SEOUL, Sept. 25 (Yonhap) -- South Korea on Friday unveiled a set of detailed social distancing guidelines for upcoming holidays to stem the nationwide spread of the novel coronavirus, which center on limiting operations of risk-prone facilities and banning gatherings of a certain number of people.

The government set the two weeks starting Monday as a special period for its antivirus fight, as many people are expected to travel during the Chuseok holiday, which runs from Wednesday to Oct. 4.

Millions of South Koreans travel across the nation to meet their families and relatives during the Chuseok autumn harvest holiday. The country also has a three-day break from Oct. 9 to 11, when Hangeul Day, which celebrates the Korean alphabet, is combined with the weekend.

Health authorities have been urging people to stay home over the holidays, but to better curb local transmissions of COVID-19, they decided to introduce more tailored guidelines under the Level 2 social distancing in the country's three-tier scheme. 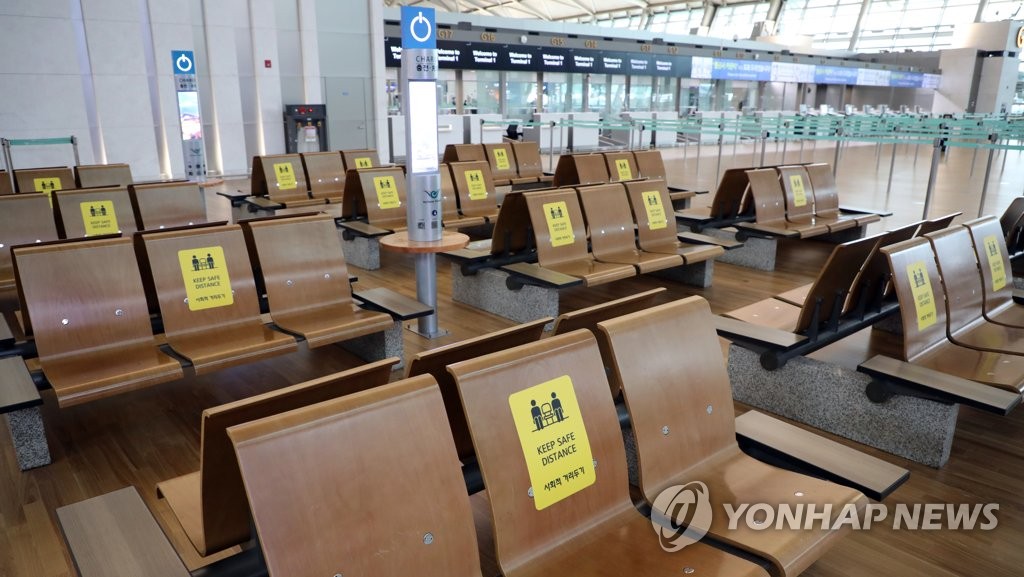 "The country's virus situation depends on how we spend the Chuseok holiday," Health Minister Park Neung-hoo said. "We want to differentiate virus prevention measures by regions since the situation and risk factors vary."

South Korea's daily new virus cases had been in triple digits for more than a month since Aug. 14 before briefly falling below 100 from Sunday to Tuesday. The country's new daily infections have been over 100 since Wednesday, with most of them identified in the greater Seoul area.

Sports events are allowed without spectators. Multipurpose facilities, such as public bathhouses, and small cram schools can also open if they comply with core virus prevention measures, such as wearing masks and keeping entry logs.

In the government's updated measures for the holidays, the operation of 11 types of "high-risk" facilities, including clubs, bars and buffets, in the densely populated Seoul area will be suspended.

Enhanced quarantine measures will also be applied at restaurants and theaters in Seoul and the surrounding areas during the special two-week quarantine period.

Restaurants, cafes and bakeries that have 20 seats or more must maintain a distance of at least 1 meter between tables. If not, they must come up with other measures, such as installing a sneeze guard between tables or making enough empty seats. 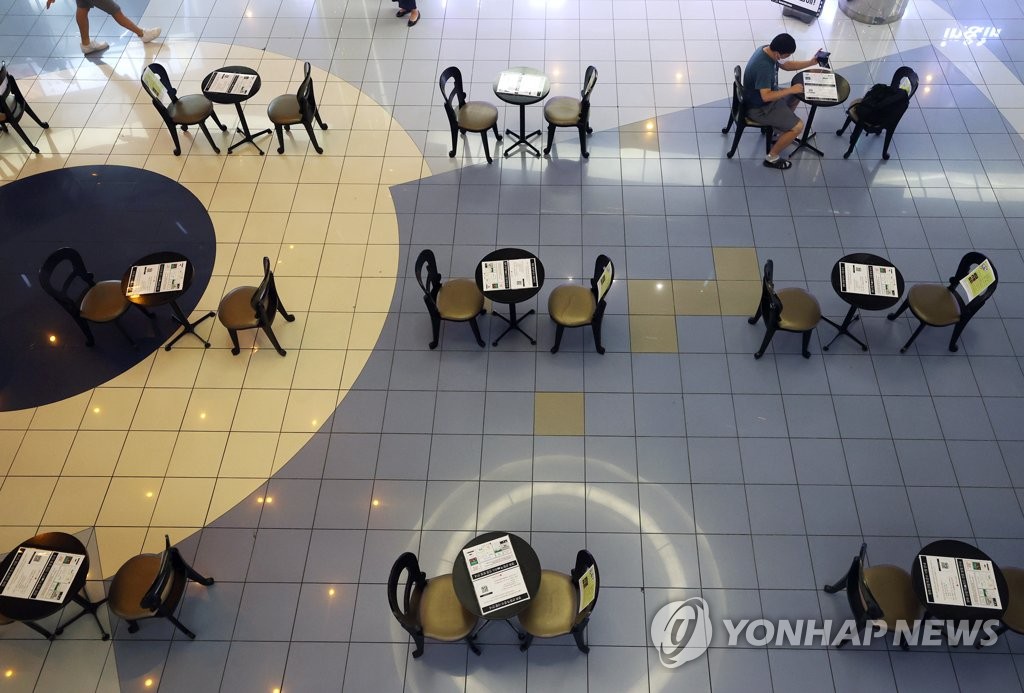 Theaters and cinemas in the greater Seoul area are required to leave middle seats empty, while amusement parks are ordered to cut the daily number of admissions through reservation systems.

Outside the capital region, five types of risk-prone facilities are required to shut down between Monday and Oct. 4. After the one-week period, each municipality will decide whether it will continue with the restrictions.

The government decided to lift some virus prevention measures during the special two-week period.

State-run cultural facilities are closed under the current Level 2 distancing, but during the holiday, they will be opened under the condition that they accept a limited number of people.

For internet cafes, also known as PC bang here, visitors can buy and eat snacks during the two-week special quarantine period if they leave empty seats next to them. Under the current Level 2 distancing, eating food is not allowed at internet cafes. 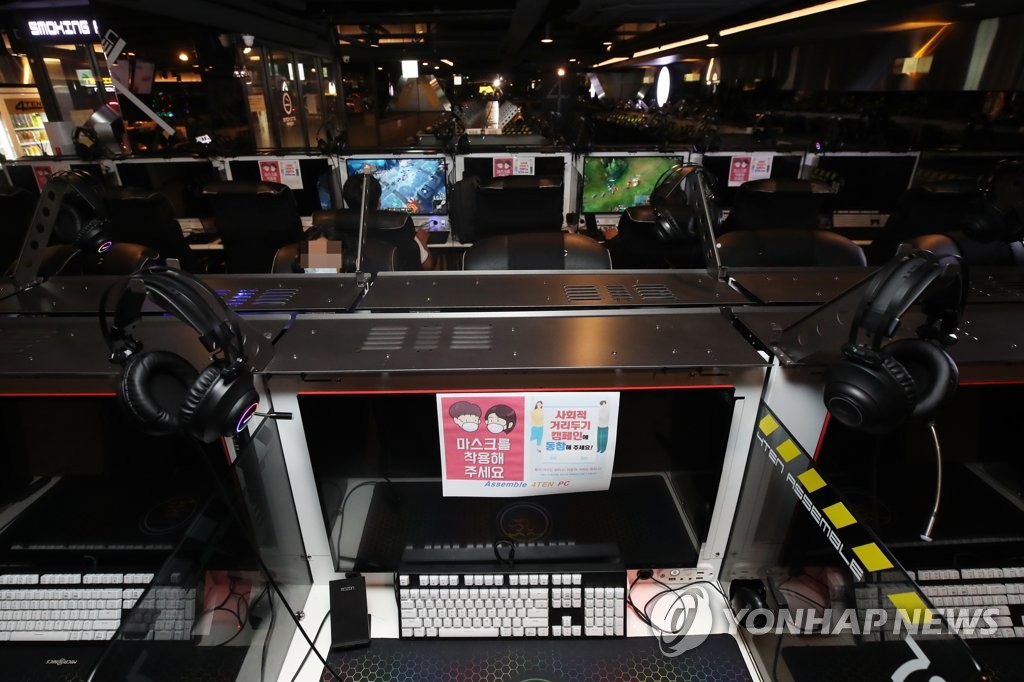 S. Korea to ban operations of entertainment, other virus-prone facilities for upcoming holidays

S. Korea to ban operations of entertainment, other virus-prone facilities for upcoming holidays