SEOUL, Sept. 25 (Yonhap) -- Hyundai Heavy Industries Holdings Co. has been in talks with the European Union's (EU) antitrust watchdog over its acquisition of Daewoo Shipbuilding & Marine Engineering Co. amid the suspended probe into the deal, a company official said Friday.

The EU's Competition Commission has yet to announce the resumption of its probe into the proposed US$1.8 billion deal between South Korea's two major shipbuilders after its probe halt announced on its website on July 14.

The latest probe suspension was the third of its kind by the Commission after the previous two suspensions in January and March caused by the coronavirus pandemic.

In mid-July, the Commission said it will resume its investigation into the deal of two South Korean shipbuilders if information requested is provided in a timely manner.

"The company has been closely cooperating with the EU competition authorities in relation with the acquisition of Daewoo Shipbuilding & Marine Engineering," said Park Joon-su, a spokesman at Korea Shipbuilding & Offshore Engineering Co., the subholding company of Hyundai Heavy Industries Holdings, giving no details of the cooperation. 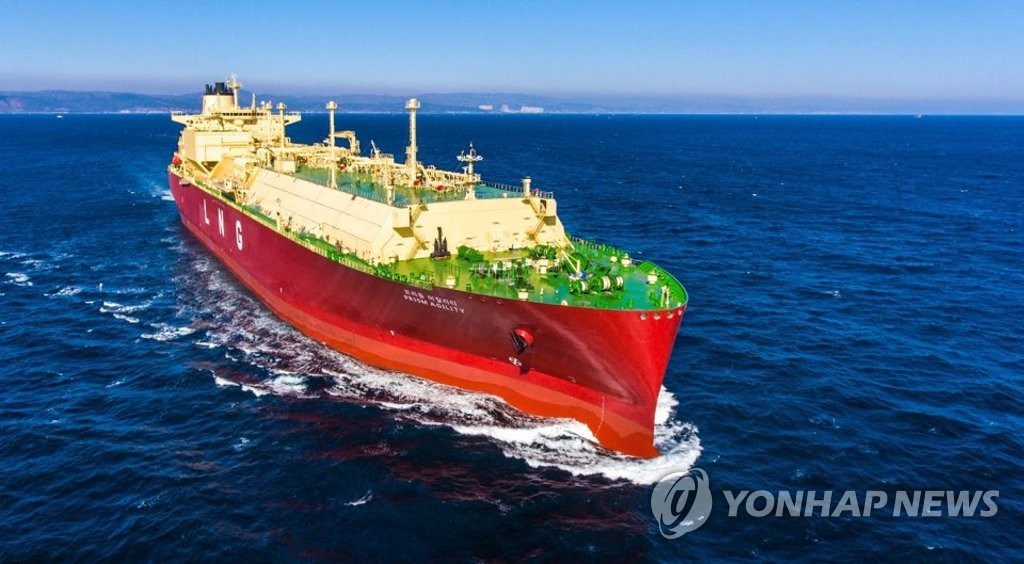 Last December, the Commission revealed concern that the proposed deal may push up ship prices, which will hurt the European companies' competitiveness in the construction of cargo ships.

Kazakhstan and Singapore approved the deal in October 2019 and in August, this year, respectively.

The Commission allowed the Korean Metal Workers' Union (KMWU), an umbrella labor union to join the Commission's investigation at its request.

On July 9, the KMWU submitted its opinion to the Commission that the acquisition may beef up the monopoly status of Hyundai Heavy Industries Holdings in the local shipbuilding market.

"The KMWU judged that the deal may dwindle the shipbuilding industry in South Korea," Kim Tae-jung, of the leadership of the KMWU, said.

In March 2019, Hyundai Heavy Industries signed the deal to buy a 55.72 percent stake in Daewoo Shipbuilding, which could create the world's biggest shipbuilder with a 21 percent share of the global shipbuilding market.

If the acquisition deal goes ahead, Hyundai Heavy Industries Group will have four shipbuilders under its wing.

Hyundai in talks with EU over Daewoo acquisition

Hyundai in talks with EU over Daewoo acquisition