SEOUL, Sept. 25 (Yonhap) -- North Korea on Friday offered its own account of what happened to a South Korean fisheries official shot and killed in its waters, but some key discrepancies from South Korea's account, including whether his body was set on fire, raise doubts about its truthfulness.

The North's United Front Department, a key espionage agency handling inter-Korean affairs, sent a message to the South, confirming the killing of the 47-year-old official and saying leader Kim Jong-un offered an apology over what it called an "unexpected, unsavory incident."

The message came a day after the South accused the North of shooting and killing the missing official drifting in waters near the Yellow Sea border between the two Koreas and then dousing his body with oil and setting it on fire.

The South condemned the killing and demanded the North apologize.

In Friday's message, the North described in detail what happened on Tuesday night when the South Korean official was killed, but it claimed that what it set on fire was not the body of the ill-fated official, but a floating material he was riding on.

"After the shooting, there was no movement or sound, so our troops approached to near 10-meter distance for searching, but the unidentified man was not on the floating material and only plenty of blood was confirmed," the message said.

South Korea's military has said that the North burnt his body for about 40 minutes shortly after the shooting, citing multiple intelligence sources. 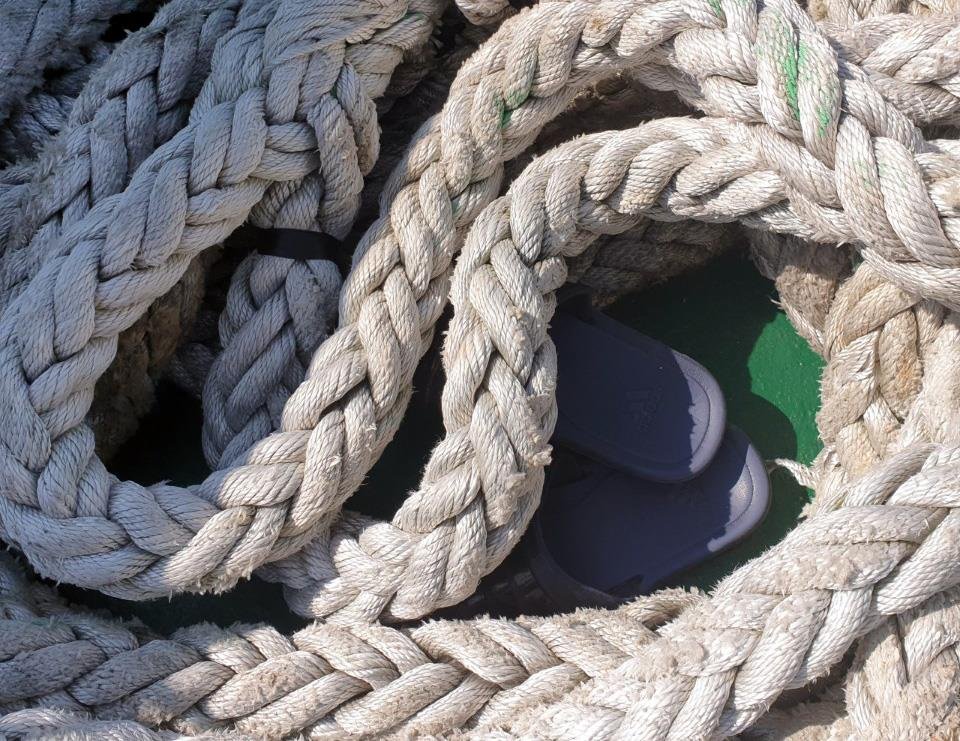 Officials said the fisheries official is presumed to have jumped into the sea on Monday in a suspected attempt to defect to the North, but the message also had no mention of him expressing an intention to flee.

The North said the man aboard a floating material did not respond properly to its verbal security checks, only saying that he was from South Korea, and tried to flee when the North Korean troops shot two blanks.

The South Korean military earlier said he appears to have expressed his desire to defect to the North aboard the floating material about an hour after he was found by the North Koreans on Tuesday afternoon.

Another issue in question is who ordered the killing of the official.

South Korean officials said the brutal act appears to have been done in accordance with "orders from superior authority," though they said they could not confirm exactly who approved the killing.

The North, however, said the decision was made by the chief of the patrol boat and that the action was conducted in line with its service regulations.

In an apparent attempt to emphasize that its leadership was not involved in the decision, the message said North Korea's leadership thinks "what should not have happened has happened," and that it has ordered troops to establish a system to record the entire process of maritime border security activities to prevent "minor mistakes or big misunderstandings."

The message said Kim felt "very sorry" for greatly "disappointing" President Moon Jae-in and South Koreans with the "unsavory" incident in its waters.

Announcing the arrival of the message from the North, a presidential official said additional investigation is necessary to confirm details of the incident as there are some differences in the military's analysis and the North's explanation.

"The government will review what additional steps to take down the road," the official said. 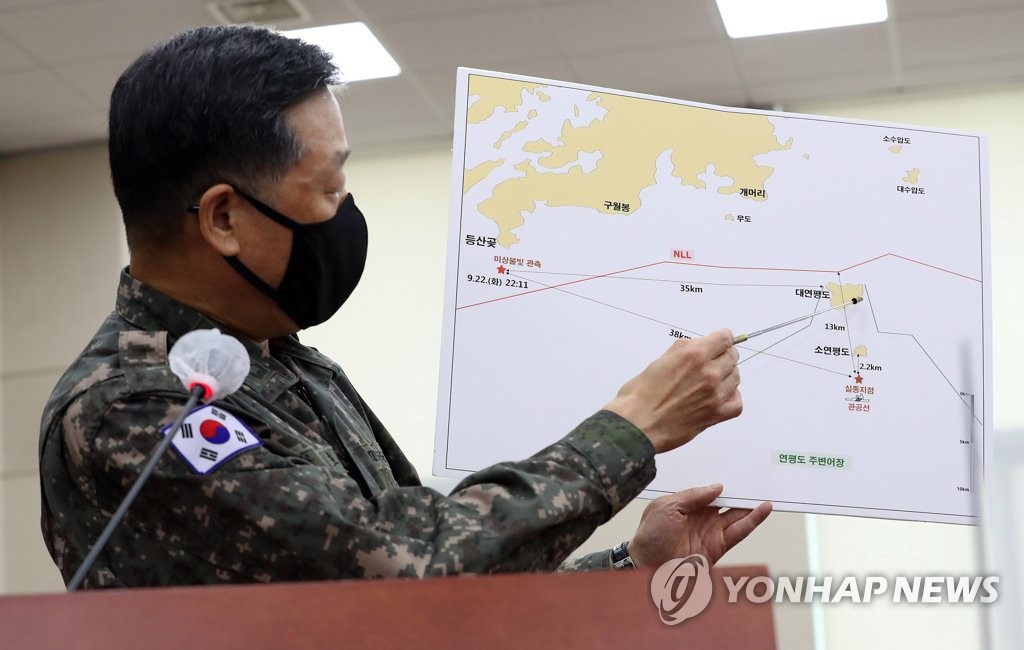