SEOUL, Sept. 25 (Yonhap) -- North Korean leader Kim Jong-un's apology Friday over the killing of a South Korean fisheries official came as a surprise because a leader's apology is considered one of the last things to see in the totalitarian nation where its leader is revered as a near demigod.

The apology also came unusually quickly for the North, only a day after South Korea condemned the killing and demanded the North apologize, a move that suggests Pyongyang does not want to further deteriorate inter-Korean tensions.

In a message, the North's United Front Department, a key espionage agency handling inter-Korean affairs, quoted leader Kim as saying that he feels "very sorry" for greatly "disappointing" President Moon Jae-in and other South Koreans with an "unsavory" incident, according to Cheong Wa Dae on Friday.

It is rare for a North Korean leader to make a direct apology to South Korea, though it has issued statements expressing regret over an inter-Korean issue.

In July 2008, a South Korean tourist named Park Wang-ja was shot and killed at the North's mountain resort of Kumgang while wandering into a restricted zone. North Korea issued a statement a day after the incident and expressed regrets over her death, but it did not offer any apology.

In 2010, the North also expressed regret but did not apologize when it torpedoed the South Korean warship Cheonan near the Yellow Sea border, killing 46 South Korean sailors. Pyongyang offered no apology when it shelled Yeonpyeong Island, leaving four dead, including two civilians months later.

Kim's formal apology likely reflects his message to the South that the North does not want to further heighten tensions and deteriorate inter-Korean relations.

"Above all, it seems leader Kim Jong-un wanted to clearly state that the incident had no relation to his intentions or orders," Lim Eul-chul, a professor at the Institute for Far Eastern Studies at Kyungnam University, said.

"(Kim) seems to have made a practical and realistic judgment that it is undesirable to aggravate inter-Korean relations to a point of no return," he said.

The relations chilled further recently after the North blew up a joint liaison office in its border town of Kaesong and cut off cross-border communication in protest of the sending of anti-Pyongyang leaflets by activists in the South. 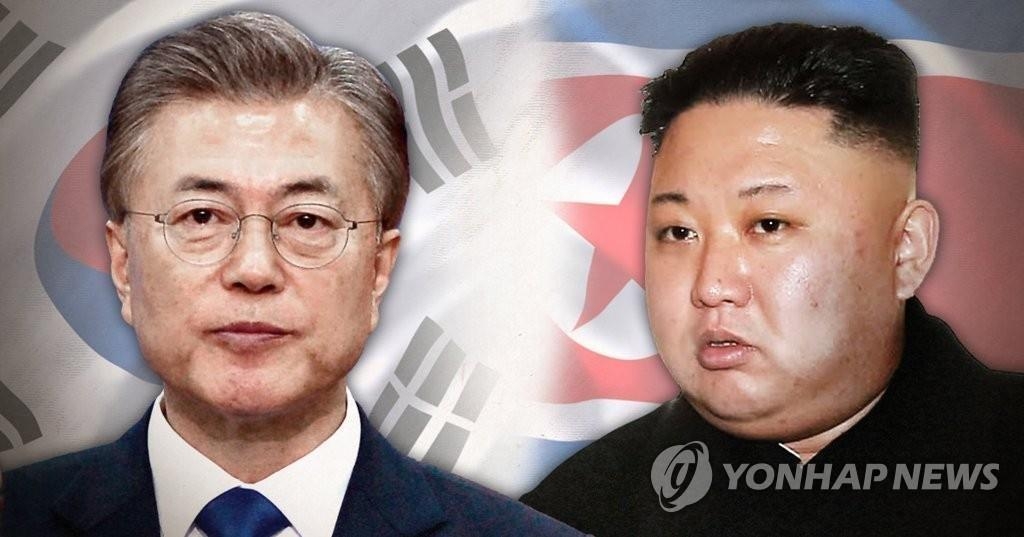 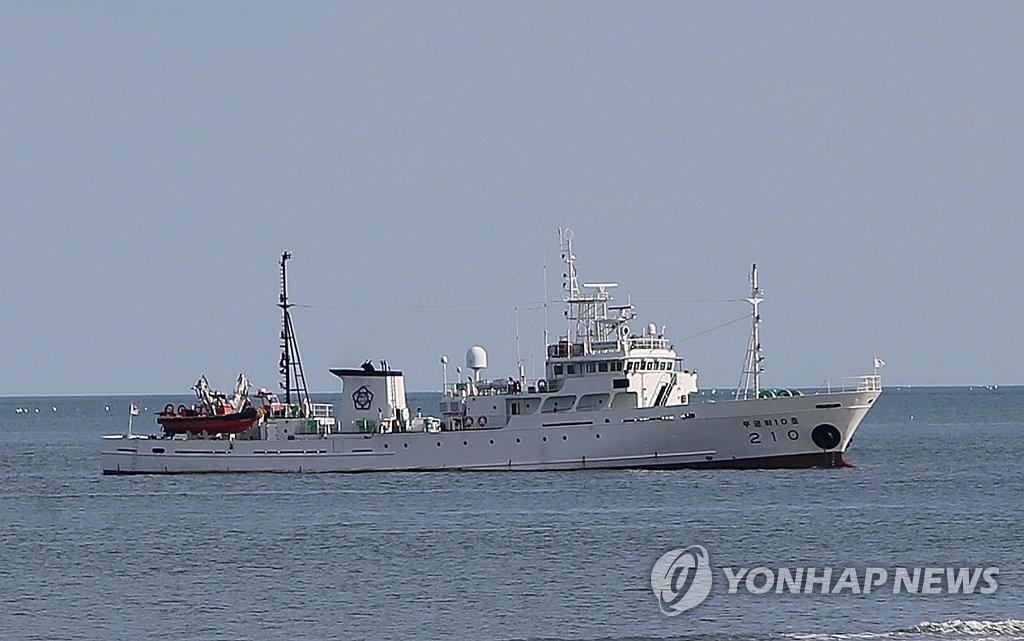