Moon Chung-in, a scholar who serves as the outside presidential adviser, made the case during a seminar after the North's leader apologized over the killing and said he feels very sorry for disappointing him and South Koreans.

"The leaders of South and North Korea should meet, and Kim must explain the situation himself regarding this incident and also the blowing up of the joint liaison office," the adviser said during the seminar co-hosted by the unification ministry and the Roh Moo-hyun Foundation.

He was referring to the North's blowing up of an inter-Korean liaison office building in June in anger over anti-Pyongyang propaganda leaflets that activists in the South fly across the border. At the time, the North also cut off all communication with the South.

Friday's message from the North, however, shows that cross-border communication has been restored, he said.

The adviser also said that the leaders of the South and the North should hold talks before the November U.S. presidential election, resolve the nuclear issues and build a peace regime. 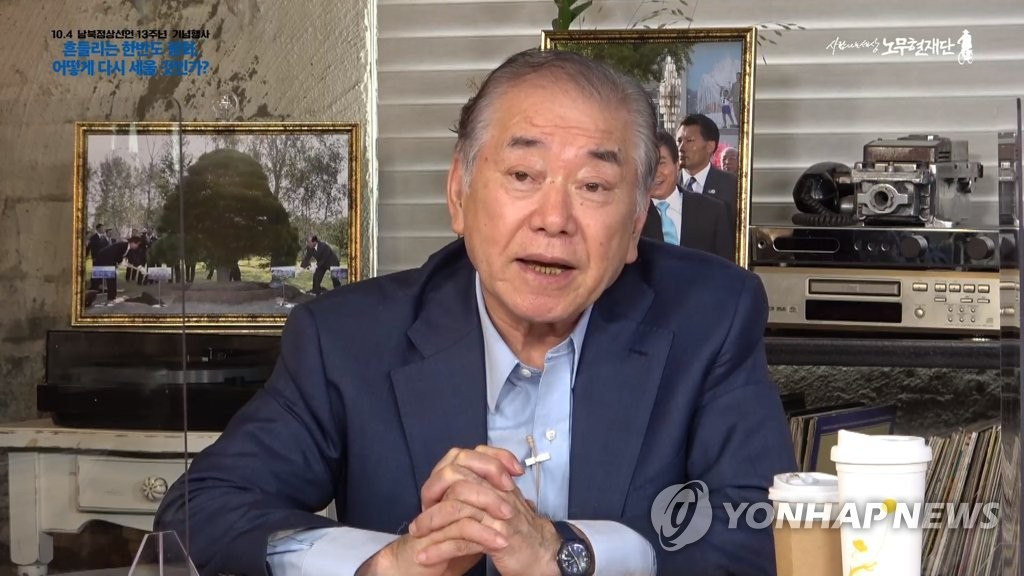