SEOUL, Sept. 26 (Yonhap) -- South Korea will demand North Korea carry out another investigation into its recent killing of a Seoul fisheries official near the tense sea border, as the North's explanation bore some key discrepancies from Seoul's account, the presidential office said Saturday.

On Tuesday, North Korean troops shot the 47-year-old man who was adrift in its waters and incinerated his body, according to the South Korean military. He went missing the previous day while on duty near the Yellow Sea border island of Yeonpyeong.

North Korean leader Kim Jong-un apologized for the incident Friday in a message sent by the United Front Department, a key espionage agency handling inter-Korean affairs. The North claimed that what it set on fire was not his body but an object he was using to stay afloat.

"As there exist differences between North Korea's explanation and our intelligence analysis, we decided to continue our investigation into the incident to reveal the truth," the presidential office said.

It also vowed to "swiftly take steps to further heighten a surveillance posture in the Yellow Sea to prevent such an incident from happening again." 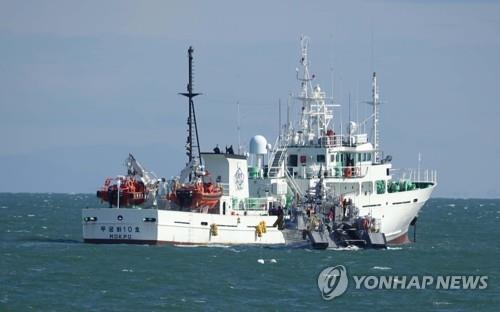 Another issue in question is whether the official had an intention to defect to the communist country.

Military officials here said the man was presumed to have jumped into the sea on Monday in a suspected attempt to defect to the North, but the message from North Korea only noted that "the illegal intruder was to flee" while disobeying its verbal security checks.

The two Koreas also had different accounts of who ordered the killing.

South Korean officials said the brutal act appears to have been done in accordance with "orders from a superior authority," though they said they could not confirm exactly who approved the killing.

The North, however, said the decision was made by the chief of the patrol boat and that the actions taken were in line with its code of conduct.

It remains to be seen if North Korea will accede to South Korea's request.

North Korea has not accepted Seoul's call for a joint probe into similar cases, including the death of Park Wang-ja, who was shot at the North's mountain resort of Kumgang while traveling there in July 2008.

The main opposition People Power Party (PPP), meanwhile, lambasted the presidential office and the ruling Democratic Party for "appreciating the apology from killers," calling on President Moon Jae-in to come forward and explain all details to dispel mounting suspicions.

"If the government tries to cover up the incident with Kim Jong-un's letter, it will draw even greater public ire," the PPP's interim leader Kim Chong-in said. "We should bring the case to the International Court of Justice and the U.N. Security Council."

Kim also met with the ill-fated official's brother, surnamed Lee, earlier in the day. The brother blamed the government for failing to take appropriate actions to prevent the tragedy. Lee also complained that the government claimed without hard evidence that his younger brother appeared to have tried to defect to the North. 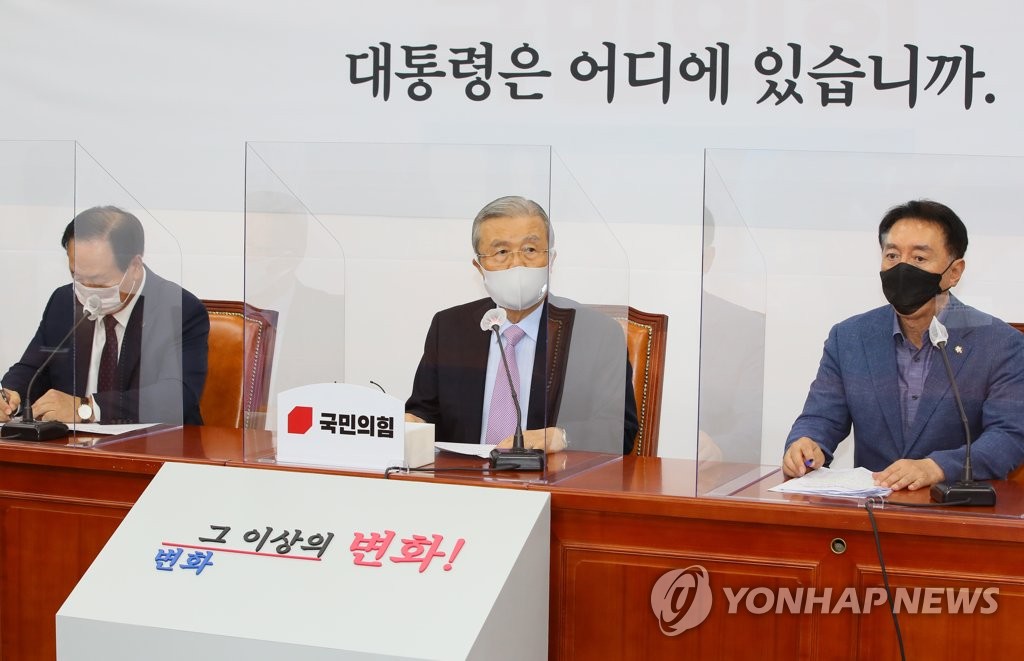