(ATTN: UPDATES throughout with details, CHANGES headline)
By Choi Kyong-ae

SEOUL, Sept. 27 (Yonhap) --South Korea reported 95 more cases of the new coronavirus Sunday, up 34 from the previous day, amid concern about the virus further spreading during the upcoming Chuseok holiday, even though new infections stayed below 100 for the second straight day.

The number of daily cornavirus cases bounced back to over 100 Wednesday and stayed above the mark Thursday and Friday. The number fell to 61 on Saturday as health authorities focus on reducing further sporadic cluster infections and untraceable cases in the greater Seoul area. 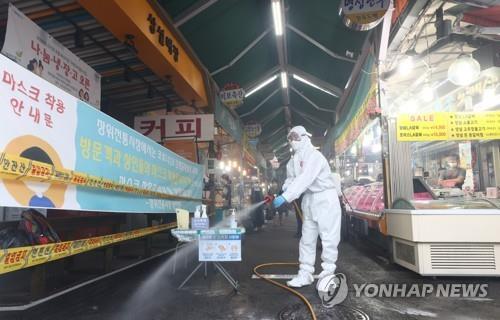 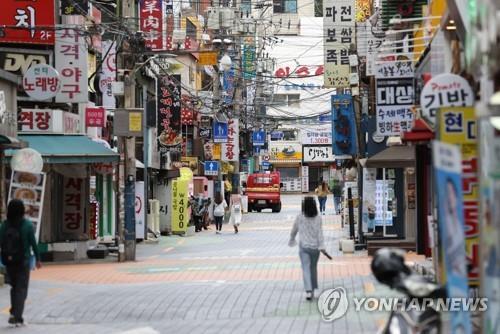 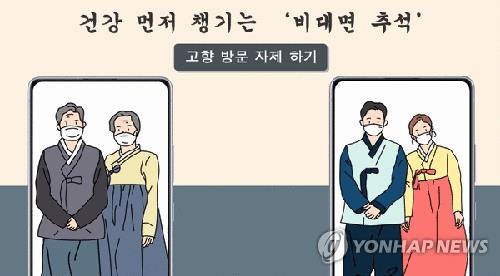