SEOUL, Sept. 27 (Yonhap) -- Cheong Wa Dae called Sunday on North Korea to conduct a joint investigation with South Korea into the recent killing of a South Korean fisheries official and to reopen the bilateral military communication line for related work.

Cheong Wa Dae made the statement shortly after President Moon Jae-in had an emergency security-related ministers' meeting on the incident.

Briefing media on the results of the 90-minute session, Suh Choo-suk, deputy director of the national security office, said the government "positively" evaluates the North's "speedy apology" and promise to prevent the recurrence of a similar case. 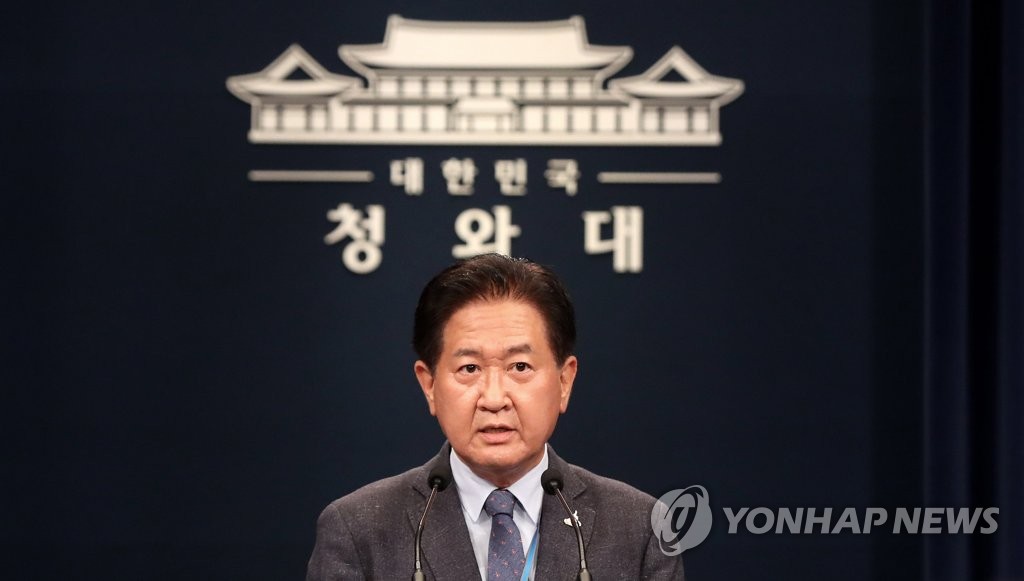 But there are differences in the two sides' accounts of what happened in connection with the fatal shooting of the 47-year-old man by North Korean troops near the disputed western sea border last week.

Last Thursday, the South's Joint Chiefs of Staff announced that the official at the Ministry of Oceans and Fisheries in charge of overseeing fishing activities had been shot dead after crossing the sea border, and the North's military set his body on fire.

In an ensuing formal notice to Seoul, however, Pyongyang said its troops had fired more than 10 shots, apparently killing him, but they did not find his body, though they burned a "floating object" that carried him in accordance with related border control and anti-coronavirus rules, according to Cheong Wa Dae.

The notice also included an apology from the North's leader Kim Jong-un over what he called the "unsavory" incident.

Suh said the government is requesting a joint probe aimed at finding related facts with an "open attitude" at an early date, without being restricted by last week's announcement and notice.

He called for the restoration and reopening of the military communication line between the two sides for relevant consultations. 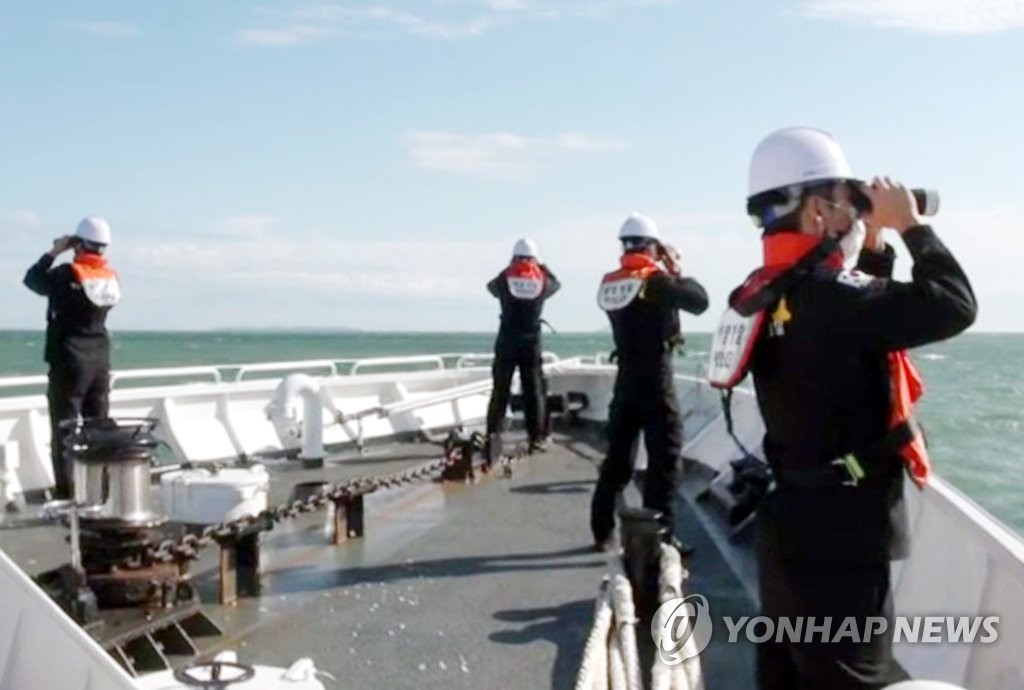 Suh, who doubles as chief of the secretariat of the National Security Council (NSC), stressed that the first and foremost task is to retrieve the official's body and belongings to help find the truth behind the case and also in "humanitarian" consideration of his bereaved family members.

He also asked Chinese authorities and fishing vessels operating near the inter-Korean sea border, called the Northern Limit Line (NLL), to help with the work.

Earlier Sunday, the North issued a warning against the South over its search operation around the NLL, saying it may lead to escalation of tensions.

It urged the South to immediately stop the "intrusion" across the NLL.