SEOUL, Sept. 28 (Yonhap) -- The U.S. special envoy for arms control was to hold talks with South Korean officials Monday about how to cope with China's arms buildup, as Washington pushes to deploy intermediate-range missiles in Asia as a counterbalance. 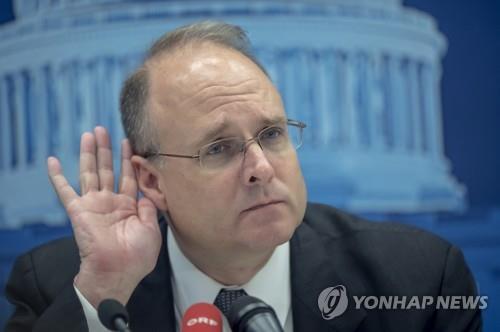