The U.S. diplomat arrived in Seoul on Sunday for a two-day visit. On Monday, he paid a courtesy call on First Vice Foreign Minister Choi Jong-kun and discussed bilateral relations. 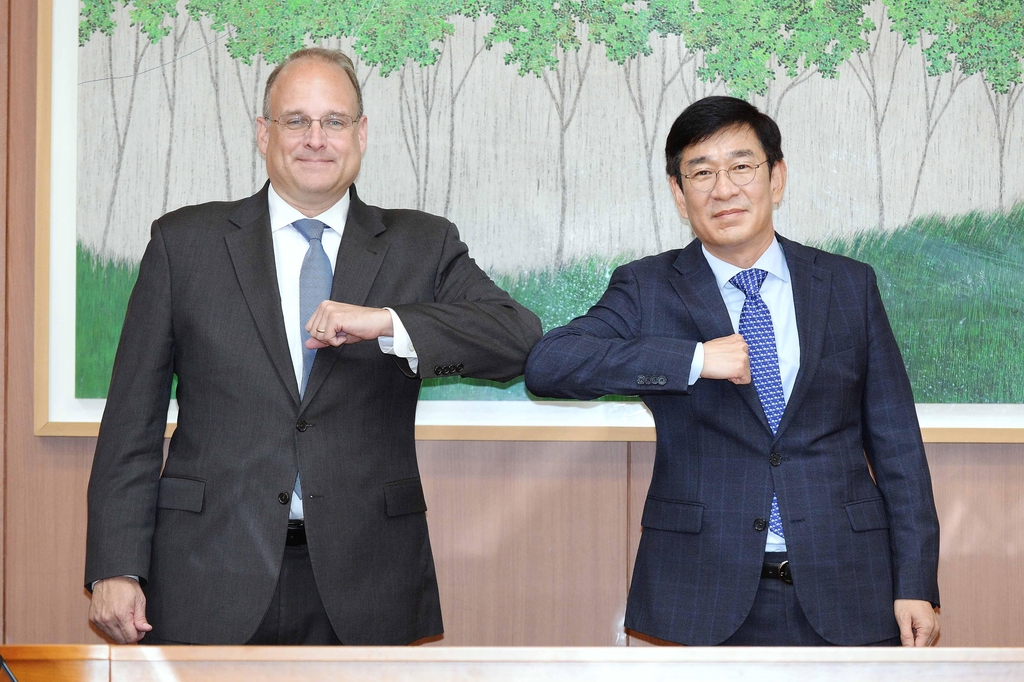