SEOUL, Sept. 28 (Yonhap) -- A joint inter-Korean investigation into a recent killing of a South Korean fisheries official by North Korean soldiers should be carried out as soon as possible, the South's prime minister said Monday.

"Like it or not, (the two Koreas) cannot but foster peace through communication. In order to prevent this incident from developing into a serious hindrance, a fact-finding probe must be conducted as soon as possible," Prime Minister Chung Sye-kyun said in a radio interview.

On Tuesday, North Korean troops shot a 47-year-old South Korean fisheries official who was adrift in its waters and incinerated his body, according to the South Korean military. He went missing the previous day while on duty near the Yellow Sea border island of Yeonpyeong.

North Korean leader Kim Jong-un apologized for the incident Friday in a message sent by the United Front Department, a key espionage agency handling inter-Korean affairs. The North, however, claimed that what it set on fire was not his body but an object he was using to stay afloat. 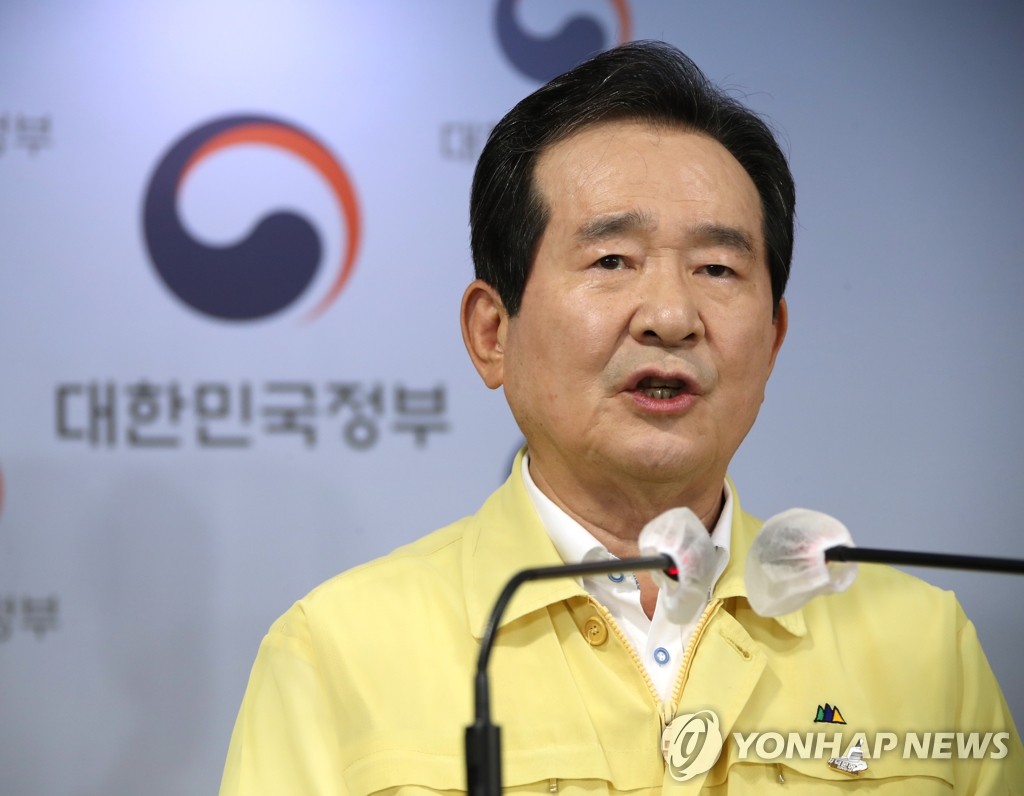 South Korea's presidential office on Sunday called on the North to conduct a joint investigation and to reopen the severed bilateral military communication line for related work.

The prime minister said: "Both sides would accept the results if the probe is conducted jointly. I see no reason why it can't be carried out jointly."

Regarding plans by some hard-line conservatives to hold anti-government rallies this week, Chung said that the people's right to protest "isn't more important than people's lives and safety."

On Sunday, Chung warned the government will take a zero-tolerance policy against any unsanctioned demonstrations on National Foundation Day on Saturday, warning illegal participants will face immediate arrest. 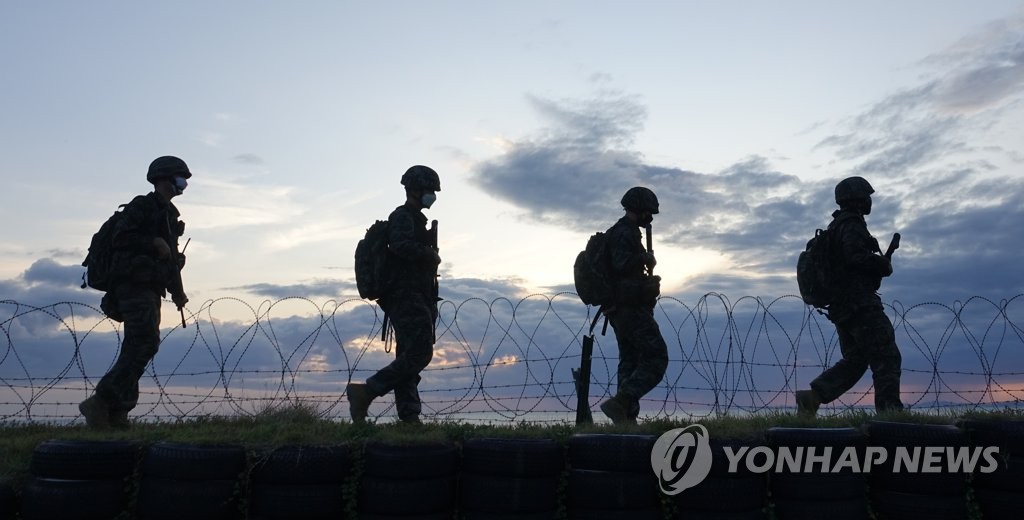