SEOUL, Sept. 28 (Yonhap) -- President Moon Jae-in has picked his new secretary for personnel affairs, Cheong Wa Dae said Monday, amid media reports that he is expected to carry out another Cabinet reshuffle within this year.

Yoon Ji-hoon, deputy secretary for personnel affairs, has been promoted to the position, according to Cheong Wa Dae spokesman Kang Min-seok.

Many predict that the president will change some of his Cabinet members before the end of this year, as he has replaced a number of senior officials at Cheong Wa Dae in recent months.

Moon is apparently endeavoring to maintain the momentum of his presidency with about 1 1/2 years left in office. 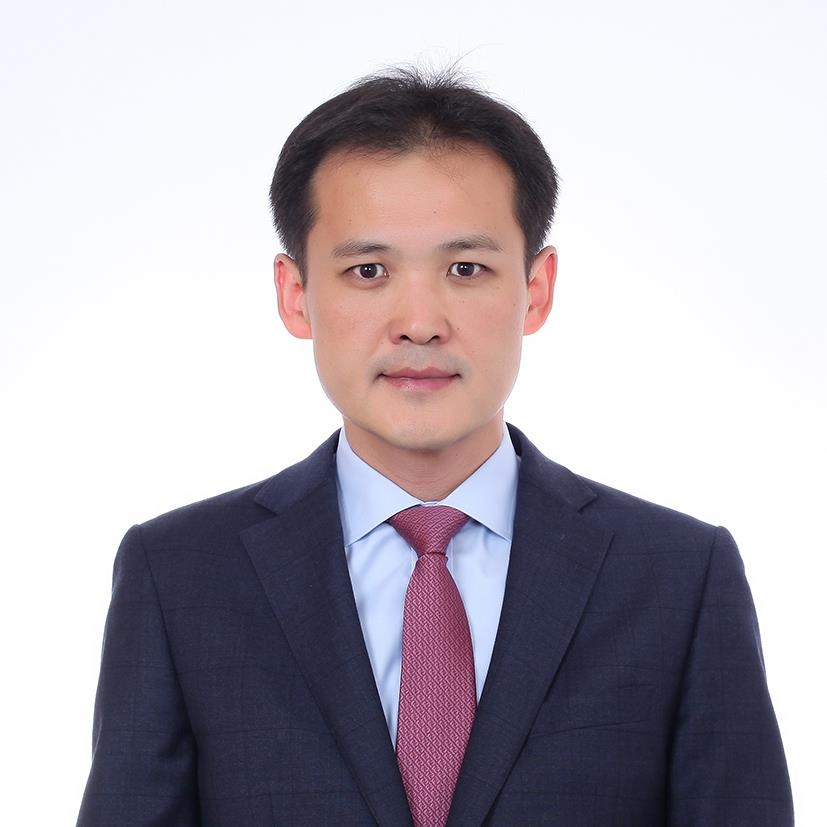