Insurers' outstanding loans totaled 240.9 trillion won (US$205 billion) as of the end of June, up 2.5 trillion won from the end of March, the Financial Supervisory Service (FSS) said in a statement.

The loan delinquency rate, which measures the proportion of loan principal or unpaid interest for at least a month, came to 0.22 percent as of end-June, down 0.04 percentage point from the end of March.

The delinquency rate for household loans edged down 0.09 percentage point on-quarter to 0.48 percent, while that for corporate lending also came to 0.10 percent, compared with 0.11 percent at the end of March.

The ratio of nonperforming loans came to 0.16 percent in the second quarter, down 0.01 percentage point from a quarter earlier, the FSS said. 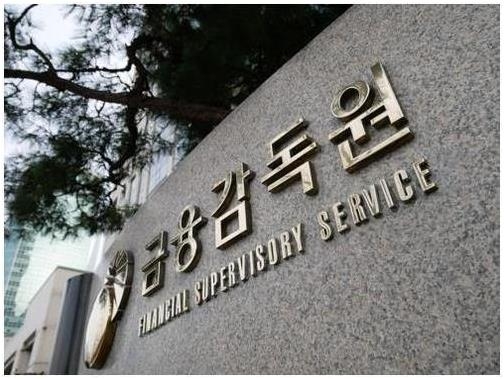