Rep. Park Hong-geun of the ruling Democratic Party said the number of Koreans' overseas online direct buying jumped to 42.99 million in 2019 from 15.84 million in 2015, citing data from the Korea Customs Service (KCS).

The value of foreign direct buying also soared to US$3.14 billion from $1.51 billion over the cited period, the data showed.

The KCS said the number and the value of online purchases from overseas shops continued to rise this year amid the coronavirus outbreak.

The customs agency expected the number of foreign direct purchases to exceed 40 million this year given that it already stood at 36.87 million as of the end of August.

Koreans bought mainly health foods, clothes and home appliances from the United States, China, the European Union, Japan and other countries in the past five years, the data said. 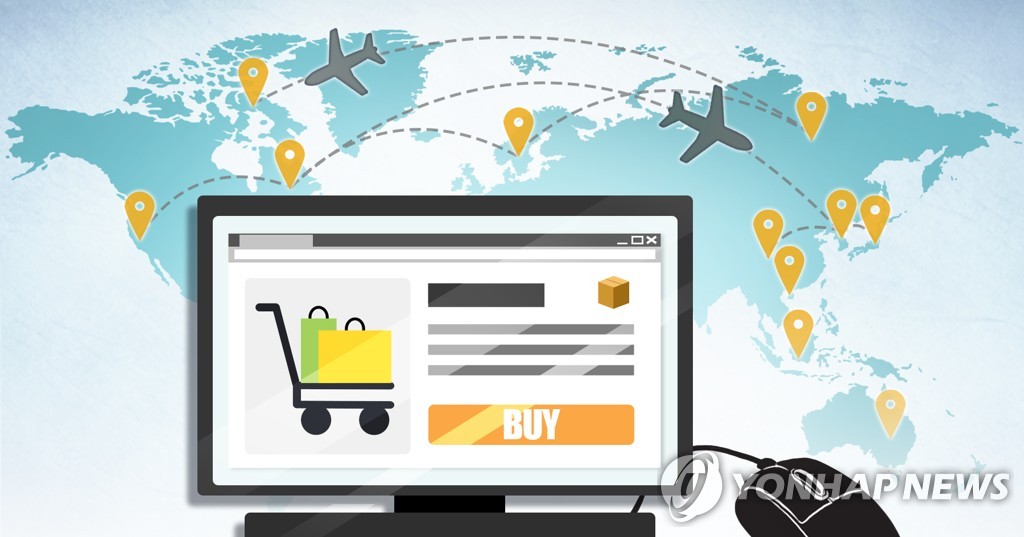