SEOUL, Oct. 3 (Yonhap) -- The number of South Korean teens suffering from gambling addiction exploded at an alarming rate over five years from 2015, according to an opposition lawmaker Saturday.

According to data from the state-run Korea Center on Gambling Problems, which was released by Rep. Bae June-young of the main opposition People Power Party, the number of teenagers who received treatment at the center for gambling addiction has increased nearly fourteenfold from 71 in 2015 to 981 in 2019.

By region, Gyeonggi Province had the most patients as of last year, with 143, followed by Seoul, Daejeon and Gwangju with 109, 104 and 101, respectively.

Bae called for the government to come up with measures to tackle the problem, pointing out that the Ministry of Education has no designated department or allocated budget on the matter.

"The education ministry should be in charge of managing the problems of student gambling but is neglecting them," the lawmaker said. "This is very problematic." 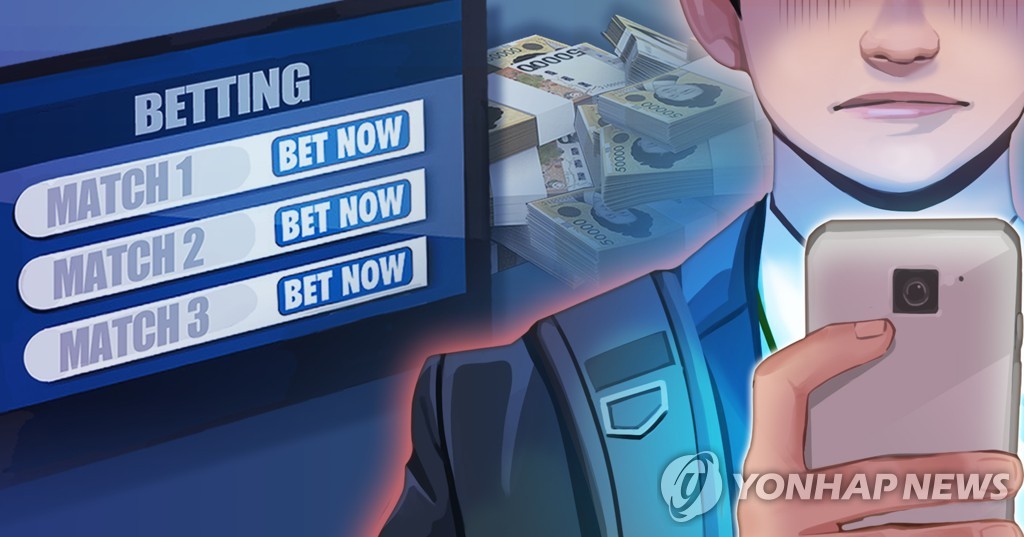