SEOUL, Sept. 28 (Yonhap) -- North Korea has shown no unusual moves near the western maritime border with South Korea, the Joint Chiefs of Staff said Monday, after Pyongyang warned the South not to intrude into its waters in search of the body of a citizen killed by the North.

South Korea has been searching for the body of the 47-year-old fisheries official shot and killed by North Korean soldiers earlier last week after he drifted into their waters near the Yellow Sea border between the two sides.

On Sunday, North Korea warned it won't overlook South Korea violating its western sea border to find the body, saying, "It may lead to another awful incident." The North said it will search for the body on its own and hand it over to the South if it's found.

"There has been no unusual movements as of now," JCS spokesperson Col. Kim Jun-rak said during a regular press briefing. 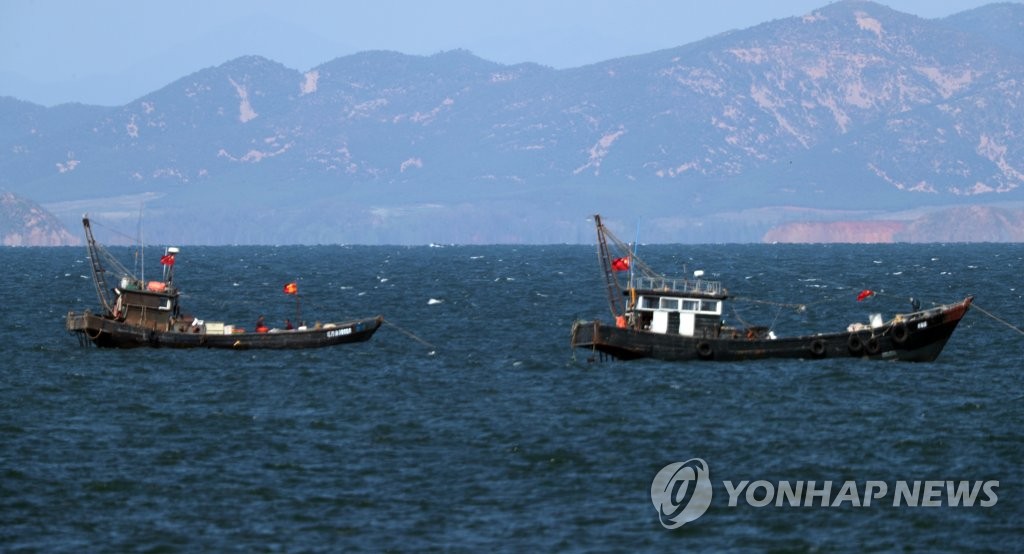 The defense ministry said it is normally carrying out search operations, stressing that the Northern Limit Line (NLL) is the de facto inter-Korean sea boundary. Pyongyang has long disputed the NLL, turning the front-line waters into a major flashpoint of the Korean Peninsula.

"As we have said multiple times in the past, the NLL is the de facto maritime border, and we have a consistent government principle that the NLL should be abided by and respected," ministry deputy spokesman Col. Moon Hong-sik said.

Another senior ministry official said the North appears to be conducting its own search operations.

"As our analysis is somewhat different from North Korea's explanation, we will look into our intelligence again objectively," he said.

The South's Joint Chiefs of Staff announced Thursday that the fisheries official was shot dead by North Korea troops after crossing the sea border and that the North's military set his body on fire.

North Korea confirmed the killing of the "intruder" in a message to the South the following day, but it said what they set on fire was a "floating material" that the official was using, not his body.

Criticism has mounted over the military's failure to take appropriate action to save his life, as the citizen, according to the defense ministry, was shot dead some six hours after being detected by the North.

"Our analysis indicates that North Koreans tried initially to rescue the man for quite a long time, but things drastically changed later," the official said without elaborating.

But Rep. Min Hong-chul of the ruling Democratic Party said earlier that North Korea lost the official while questioning him without pulling him out of water and tried to find him for about two hours. After spotting him again, North Korean troops shot the official to death.

Seoul's defense ministry said that the shooting appears to have been done under "orders from a superior authority," but the North said the decision was made by the chief of the patrol boat after the South Korean was about to flee.

"It took time for our military to analyze intelligence from various sources and learn what happened," the senior official said. "We will continue to work hard to reveal the truth." 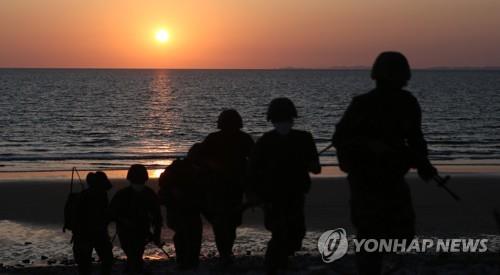