SEOUL, Sept. 28 (Yonhap) -- The U.S.-led United Nations Command said Monday it has authorized the resumption of a civilian tour program to the inter-Korean border village of Panmunjom amid eased concern over the African swine fever, and the date of the resumption will be announced soon.

Since September last year, tours to the Joint Security Area (JSA) and other sites inside the Demilitarized Zone (DMZ) have been suspended as part of an effort to stem the spread of the highly contagious animal disease. 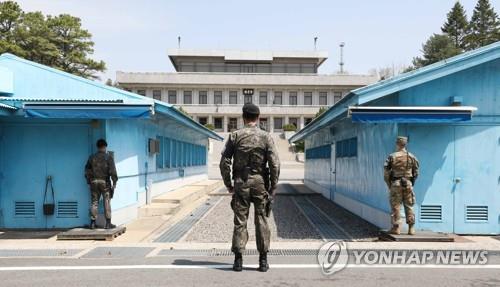 "Due to the successful containment efforts and the reduced number of infected swine in the region, the ROK government formally rescinded their request to the UNC to lift the restriction of DMZ access," the command said in a statement. ROK is the acronym of South Korea's official name, the Republic of Korea.

The UNC administers Panmunjom and the broader DMZ as an enforcer of the armistice that halted the 1950-53 Korean War.

UNC Commander Gen. Robert Abrams authorized the resumption "for routine visitation beginning in the near future," it added.

Over the past year, South Korea reported a total of 745 African swine fever cases, most of them near the inter-Korean border areas, such as Hwacheon, Yeoncheon and Paju, according to the environment ministry. 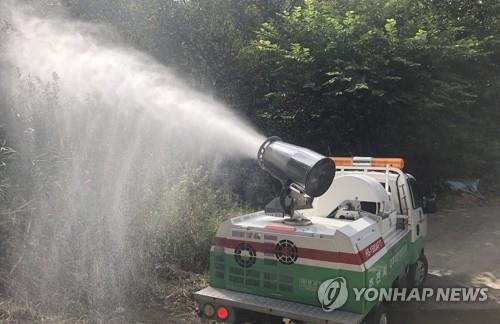