"This company has submitted its preliminary bid for Doosan Infracore," the shipbuilding holding company said in a regulatory filing.

Earlier last month, Hyundai Heavy Industries Holdings denied reports that it pushed for the purchase of the stake of Doosan Infracore due to woes over possible debts of a subsidiary of the No. 1 local construction equipment manufacturer. 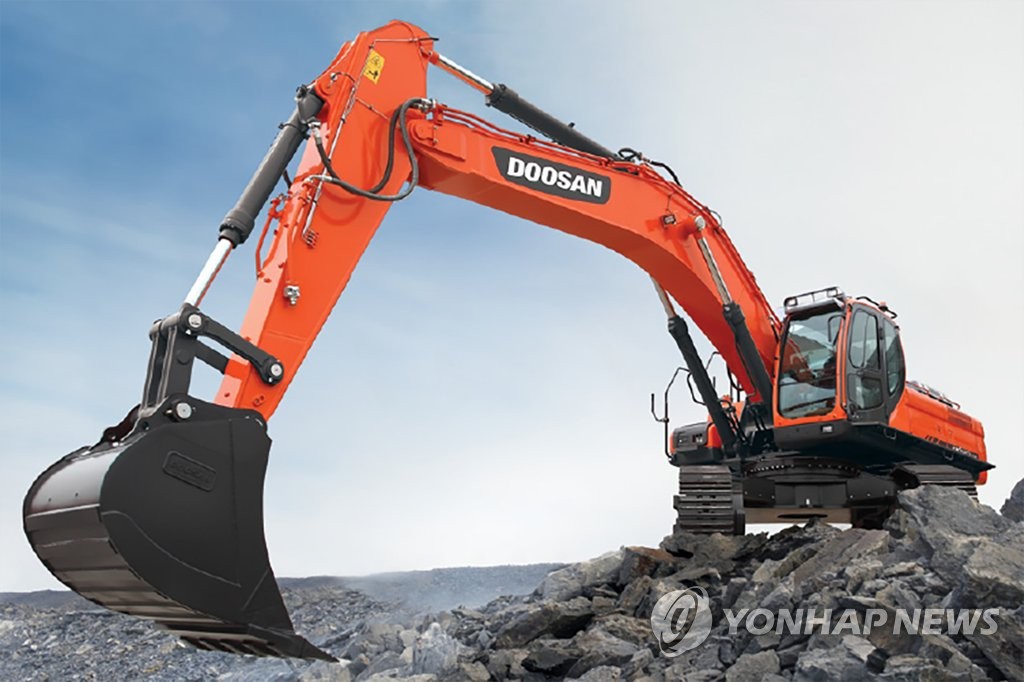 However, Hyundai Heavy is reported to have opted to join in the bidding as Doosan Group vowed to repay any additional debts owed by Doosan Infracore China Co. (DICC), its Chinese unit.

Last March, Doosan Heavy Industries & Construction Co., the parent of Doosan Infracore, obtained a cash injection of 3 trillion won from its creditors, including KDB, to prepare itself for its short-term debts worth 4.2 trillion won, which should be paid within this year.

The sale of Doosan Infracore is part of Doosan Heavy's self-rescue plan to tide over its cash crisis.