SK hynix was projected to log 7.9 trillion won (US$6.7 billion) in sales in the July-September period, up 15.5 percent from a year earlier, while operating profit was estimated to surge 183 percent on-year to 1.3 trillion won over the period, according to Yonhap Infomax, the financial news arm of Yonhap News Agency, which compiled data from 13 brokerage houses.

The estimated figures show a sharp on-year increase in its earnings due to a base effect, analysts said, since the company suffered one of its worst performances last year due to an industrywide slump.

When compared to the second quarter, SK hynix was projected to see an 8.9 percent decline in sales and a 36.5 percent drop in operating profit. 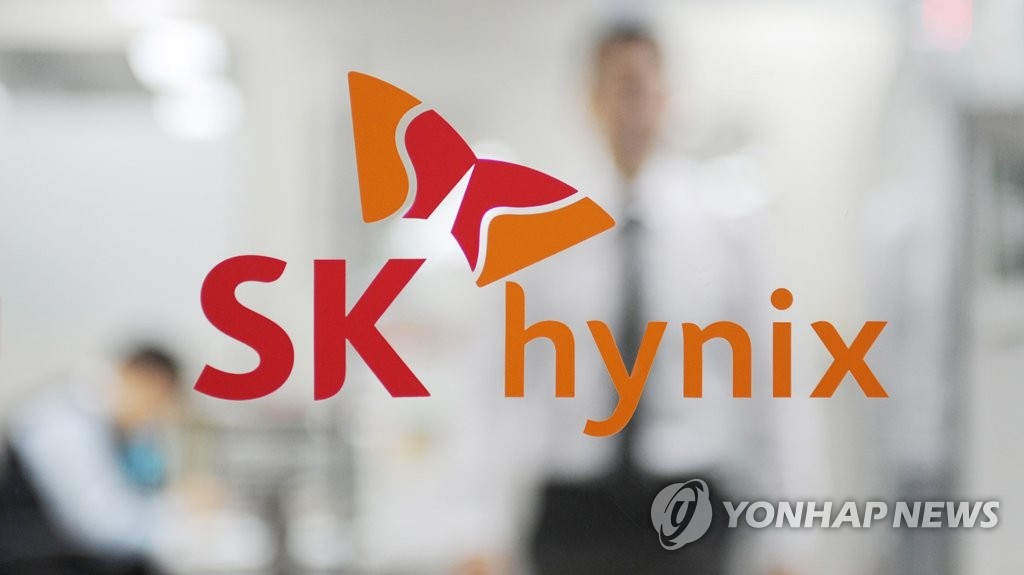 Analysts have been expecting lukewarm earnings for SK hynix in the third quarter due to price declines in DRAM and NAND flash chips prompted by excess inventory in the industry.

SK hynix was the world's second-largest DRAM supplier and fourth-largest NAND flash vendor in the second quarter, according to market researcher TrendForce.

"It is estimated that the average selling price of DRAM and NAND flash suffered quarter-on-quarter declines of 9 percent and 7 percent, respectively," Lee Soon-hak, an analyst at Hanwha Investment & Securities, said. "The Korean won-dollar exchange rate dropping 1.3 percent from the previous quarter also appears to have a negative impact on its earnings."

However, analysts said SK hynix avoided the worst scenario as rush orders from China's Huawei Technologies Co. apparently pushed up the bit growth of its DRAM and NAND flash chips.

Huawei, the world's top network equipment maker and No. 2 smartphone producer, was aggressively procuring semiconductors ahead of the U.S. export restrictions that went into place on Sept. 15.

"Considering Huawei's rush orders placed in August and September, we are raising SK hynix's DRAM bit growth for the third quarter to 2 percent from minus 7 percent decline," said Lee Seung-woo, an analyst at Eugene Securities. 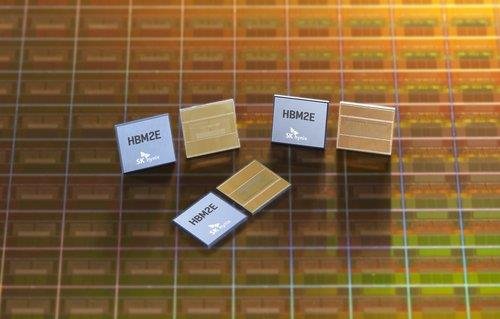 Analysts said SK hynix is expected to make a rebound from next year after memory prices hit bottom in the fourth quarter of the year.