SEOUL. Sept. 28 (Yonhap) -- Police on Monday reaffirmed their plan to prohibit all drive-in rallies planned for Saturday by conservative groups, if they pose a danger to public health.

"We've learned that some groups were planning to hold a drive-in rally of nine vehicles at a time, as the Seoul city government and health authorities have banned (outdoor) gatherings of 10 people or more," the Seoul Metropolitan Police Agency said in a briefing.

Previously, the police issued a ban on all protests, regardless of size, in no-rally zones designated by city and provincial governments. 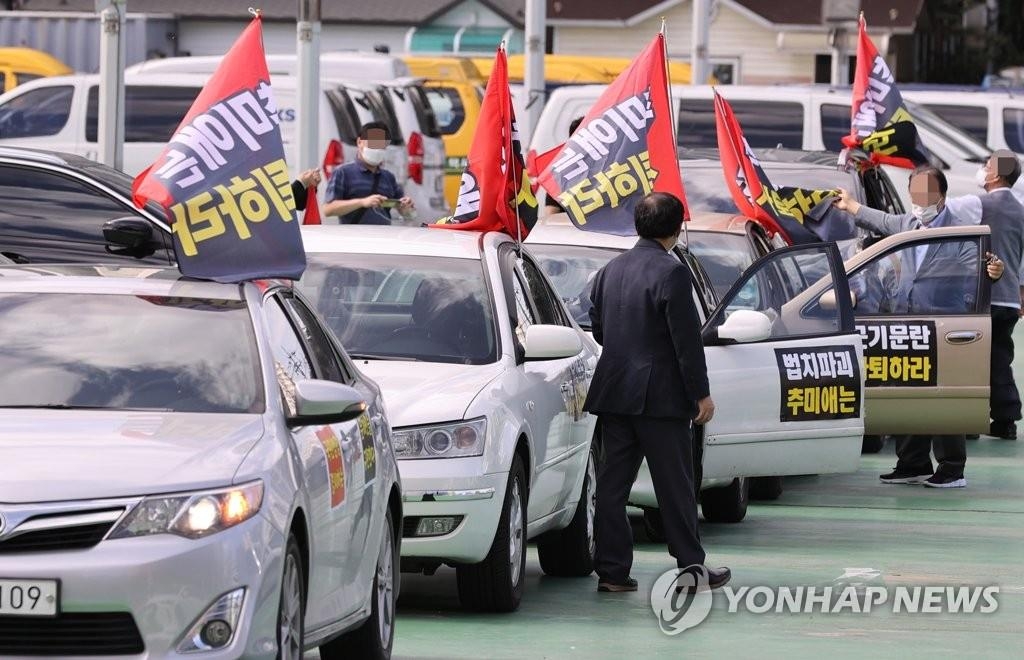 A rally with nine or fewer could be also banned even if it takes place outside the no-rally zones, when it is deemed dangerous to public health, the police said.

Citing Supreme Court precedents, the police stressed that drive-in rallies were also subject to the Act on Assembly and Demonstration. They also emphasized a need to block all kinds of rallies to prevent a resurgence of the coronavirus.

The police said the Aug. 15 anti-government demonstration, blamed for approximately 600 coronavirus cases, became much bigger than previously expected, with small groups joining forces with one another on that day.

The police also voiced concern that most conservative groups had yet to withdraw their plans for weekend rallies and urged them to cancel the plans, given mounting "public concern." 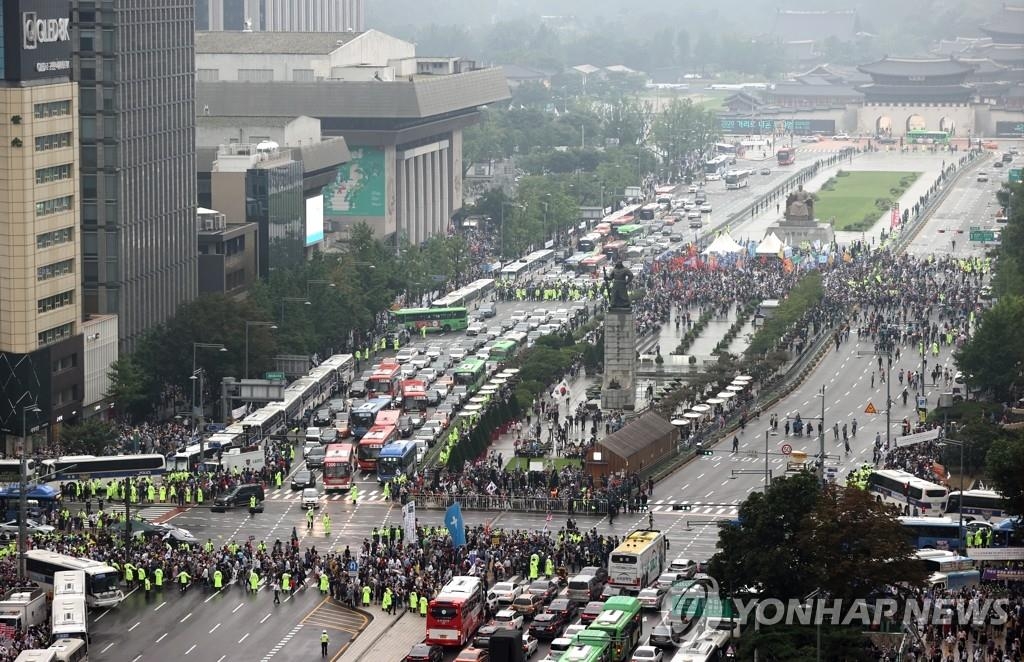 The police said they have so far banned a total of 137 rallies slated for the Oct. 3 National Foundation Day in downtown Seoul, as each involve 10 people or more.

On Saturday, subways won't stop at stations near planned demonstration spots in central Seoul and charter buses registered with the city will be urged to deny entry to suspected protestors. Also police will strictly enforce regulations to prevent illegal parking by buses from other cities, in order to stop a large number of crowds from gathering in central Seoul.

Police also warned of strong execution of authority including arrests and ticketing to maintain law and order.

"During a massive rally, there is a high possibility of virus transmissions, as a large number of people come together in one place and chant slogans and sing songs," said Son Young-rae, a senior health official, during a briefing earlier in the day. He added that the country should avoid making the same mistake of the Aug. 15 rallies, and that the government will swiftly and sternly act to disperse illegal gatherings. 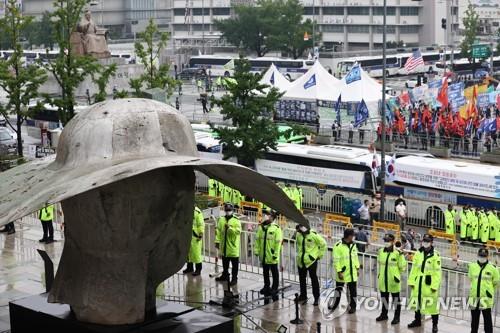