The horror show "Sweet Home," based on a famous web cartoon with the same title, will be released on Netflix later this year.

The series is about a student who faces scary experiences after moving into a new apartment, where its residents turn into monsters.

It has drawn wide attention from viewers as the Netflix debut by renowned South Korean director Lee Eung-bok, best known for his smash-hit TV series "Goblin: The Lonely and Great God" (2016) and "Mr. Sunshine" (2018). 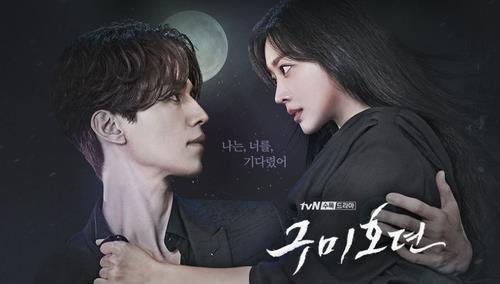 Starring Lee Dong-wook and Jo Bo-ah, the fantasy romance "Tale of the Nine Tailed" features a male "gumiho," or a nine-tailed fox, referring to a fairy-tale creature that transforms its appearance into an attractive person to seduce boys.

The fox, which disguises itself as a human, settles in a city in the 21st century and confronts a producer who looks after the mysterious creature. It will premiere on Oct. 7 through tvN.

The comedy zombie drama "Zombie Detective," which first aired last week on KBS, follows a zombie who pretends to be a human and works as a private detective. It caught the eyes of Korean viewers for its fresh setting and story that breaks the stereotype of zombies with the comical acting of Choi Jin-hyuk. 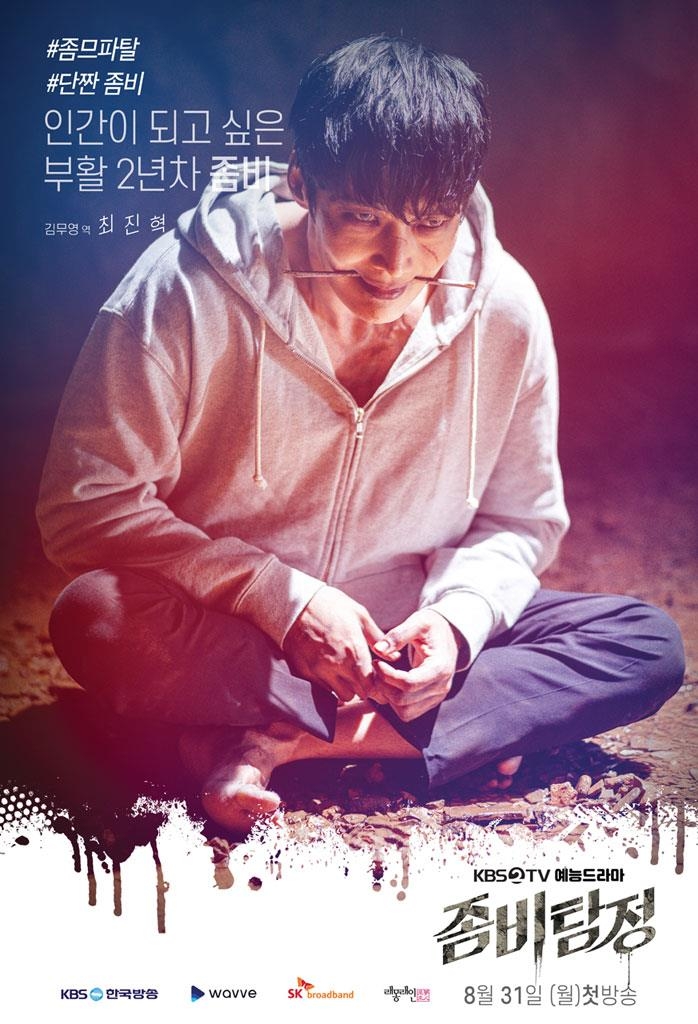 "If they are well-made, horror shows can appeal to TV audiences any season," culture critic Jeong Deok-hyun said. "But producers have been making some changes in programs featuring zombies and ghosts and mixing in comedy and romance to increase the scares and charm."