Air Busan will issue 30 million shares at 2,970 won per share, first to existing holders on Dec. 7-8 and then in a public offering on Dec. 10-11, the company said in a statement.

"Faced with an unprecedented COVID-19 pandemic and its impact on the airline business, the company has decided on the rights issue," a company official said.

Air Busan will list the shares on the main Korea Exchange on Dec. 30, bringing the company's outstanding shares to a total o 82.07 million, the statement said.

Asiana Airlines Inc., which holds a controlling 44 percent stake in the low-cost carrier, plans to inject 30 billion won into the rights offering.

Local airlines have suspended most of their flights on international routes since March as countries strengthened entry restrictions amid virus fears. 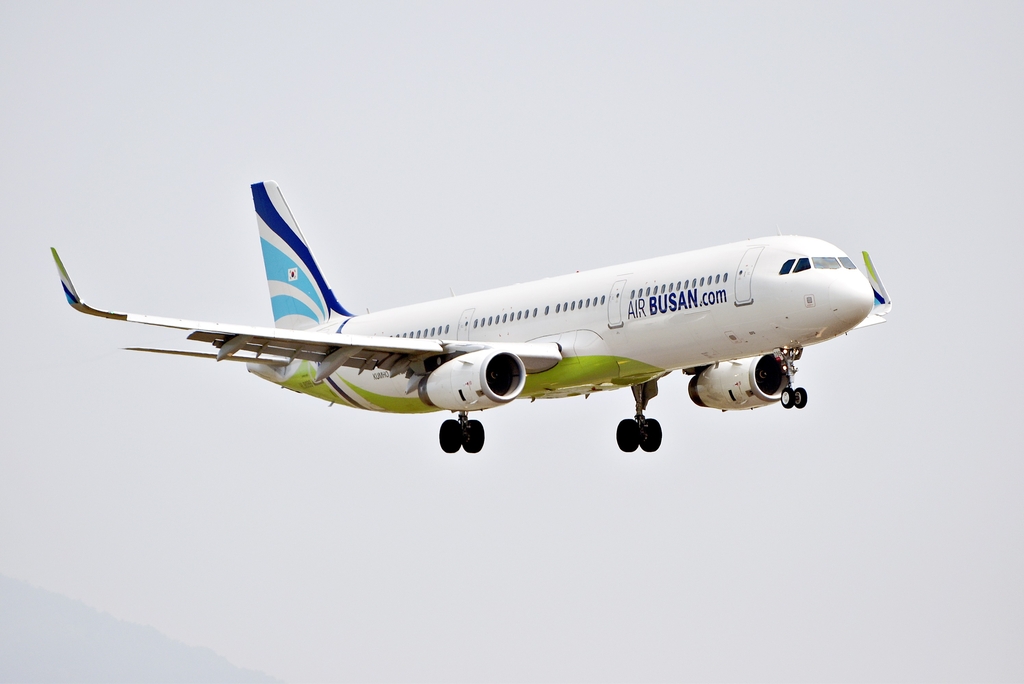