"The United States and the Republic of Korea remain fully committed to diplomacy as a way to reach an enduring peace on the Korean Peninsula, to achieve denuclearization, to bring about a brighter future for all of the Korean People and to bring about normalcy in the United States' relationship with the DPRK," U.S. Deputy Secretary of State Stephen Biegun told reporters.

He spoke shortly after talks with his South Korean counterpart, Lee Do-hoon. 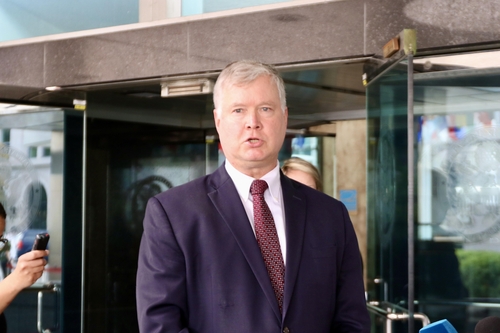 Lee said the two had "very productive" discussions on ways to move forward.

"Special envoy Biegun and I discussed how we will manage this situation and how we will resume our dialogue (with North Korea)," Lee said.

The call for North Korea's return to the dialogue table comes less than a week after South Korean President Moon Jae-in emphasized the need to declare an official end to the 1950-53 Korean War, insisting it would provide a security guarantee that North Korea has long sought and thus opening the door for its denuclearization. 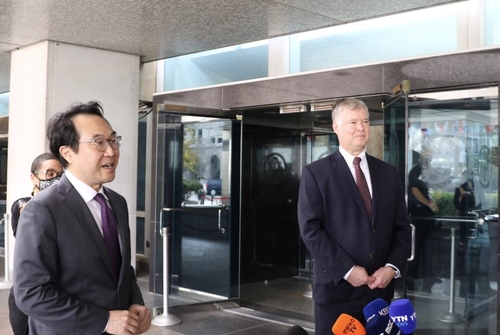