Sales of durable goods, such as cars, jumped 12.7 percent, and those of nondurable ones, such as cosmetics, edged up 0.9 percent in August, the data showed.

A Statistics Korea official said sales of home appliances rose in August due to a resurgence of the new coronavirus.

The so-called cyclical component of the composite leading index, which predicts the turning point in business cycles, rose by 0.6 point on-month to 100.9. 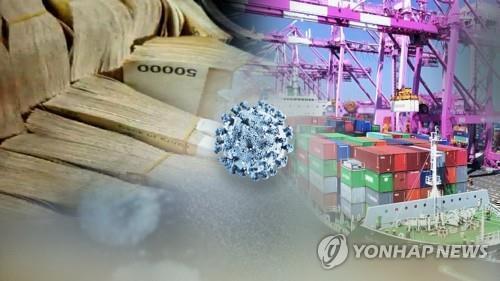