LG recently opened a website dedicated to the Signature OLED R to receive preorders from its VVIP customers, according to the sources.

After holding an event for its customers in Seoul, LG is expected to launch the rollable TV in the market in late October, they said.

LG's rollable TV, with a 65-inch screen that rises from a box and can be rolled up inside, was first unveiled at the Consumer Electronics Show (CES) in the United States last year.

The world's top OLED TV maker originally planned to launch the rollable TV in 2019, but its mass production has been delayed due to OLED display supply and yield rate issues.

At this year's CES, LG unveiled a different model of its rollable TV with a screen that rolls down from the ceiling. 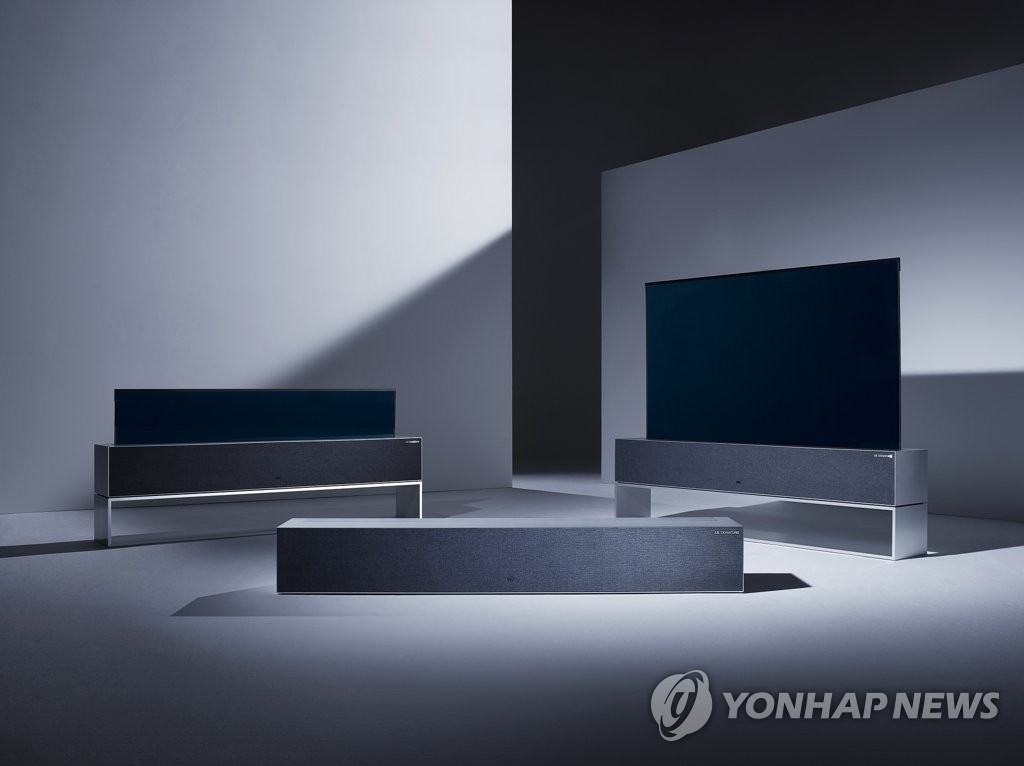