The nation conducts a population census every five years, and this year's survey includes 27,000 census workers who will carry out door-to-door interviews with residents.

To reduce door-to-door visits, people will be encouraged to use mobile phones, fixed-line telephones and personal computers to register their personal, family and other information.

The "contactless" census will be conducted from Oct. 15 to Oct. 31, a Statistics Korea official said.

For those who fail to respond to the Oct. 15-31 survey, census workers will visit their homes from Nov. 1 to Nov. 18.

The official said Statistics Korea has drawn up precautionary measures to prevent the spread of the virus.

For the first time, this year's census will not use papers during door-to-door interviews, and census workers will use tablet computers, according to the official.

South Korea's total population inched up last year, but elderly people continued to outnumber children due to a rapid aging trend and a record low birth rate, according to an annual survey of Statistics Korea.

Statistics Korea started to hold an annual population survey based on national resident registration records in 2016, with the conventional person-to-person survey to be conducted every five years. 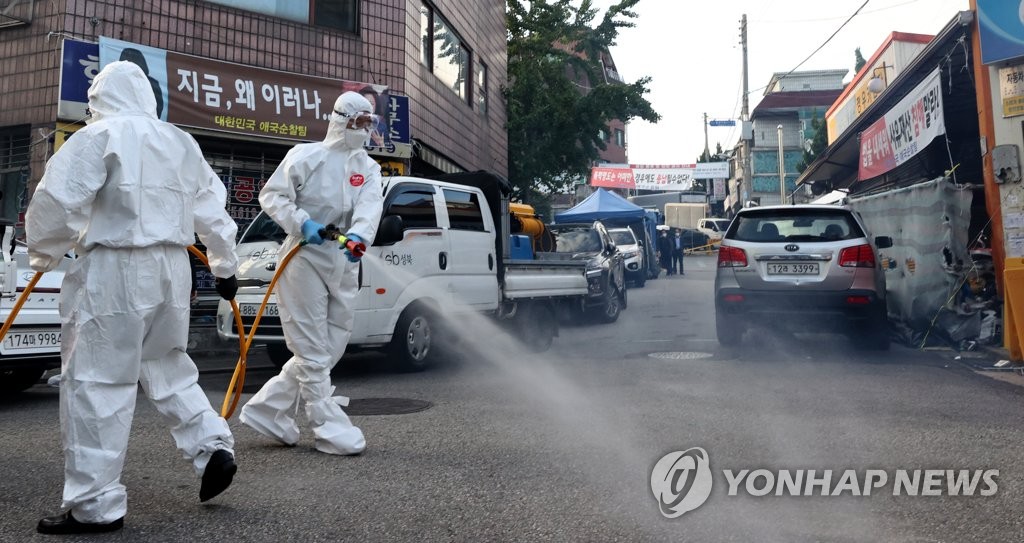 S. Korea to conduct population census this month amid pandemic

S. Korea to conduct population census this month amid pandemic