SEJONG, Oct. 3 (Yonhap) -- South Korea has extended incentive programs for primary dealers in state bond auctions until the end of this year, as part of its efforts to stabilize the bond market, according to the finance ministry Saturday.

The ministry launched the incentive programs for primary dealers, who buy state bonds directly from the government and sell them to the market, in April this year as it sought to stabilize the bond market in the face of a hike in sales of state bonds to fight the coronavirus pandemic.

The temporary programs had been set to expire at the end of September, but the ministry extended them until the end of December.

Under the incentive programs, primary dealers, mostly banks and brokerages designated by the government, are allowed to make additional purchases of 10 percent to 35 percent of the accepted bid amount within three business days after the auction, the ministry said in a recent statement.

Observers said such incentives would help markets digest the supply of state bonds despite a steady increase in sales.

South Korea has increased its cap on selling treasury bonds to 167.8 trillion won (US$139 billion) this year, from an initial ceiling of 130.2 trillion won, to cope with the pandemic.

Ministry officials have said they will take swift measures to stabilize the bond market if volatility grows.

Along with the fourth extra budget, the size of the stimulus packages increased to 277 trillion won. 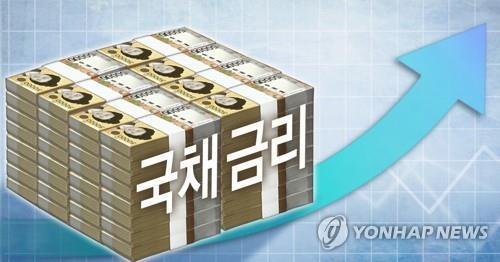