South Korea is building the first prototype jet for the KF-X project after its design was confirmed last year, according to the Defense Acquisition Program Administration.

Through Oct. 30, South Koreans can submit suggestions for the new fighter with an explanation on how they represent the new jet's mission.

The winner will be given a model aircraft with an award from the Air Force chief of staff, officials said.

Under the KF-X project worth 8.8 trillion won (US$7.5 billion), South Korea has been working since late 2015 to develop a homegrown cutting-edge fighter aircraft to replace the Air Force's aging fleet of F-4 and F-5 jets.

The new fighter's prototype is expected to be rolled out in the first half of next year under a plan to complete the development by 2026. 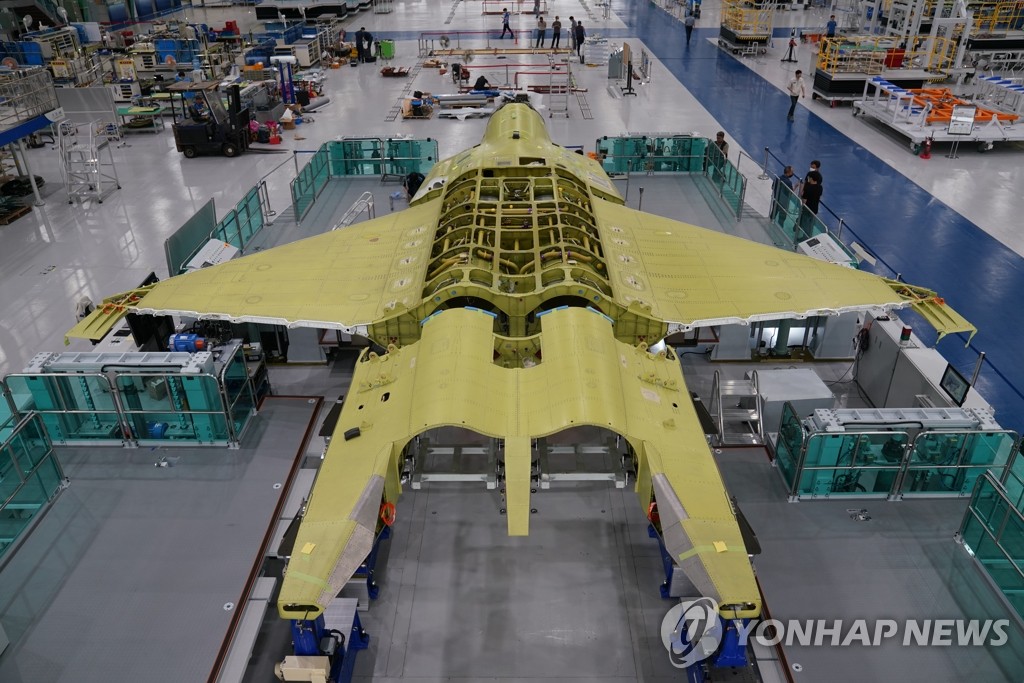