Air Busan plans to offer one flight a week on the Busan-Qingdao route from Oct. 15 after suspending the route for more than seven months due to the coronavirus impact on the airline industry, the company said in a statement. 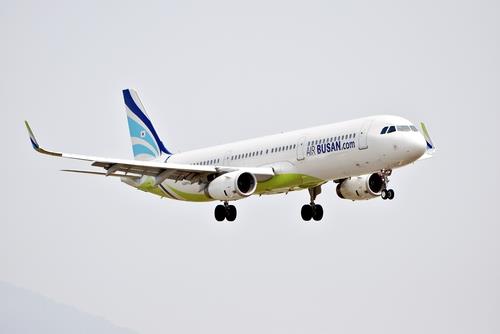 This undated file photo provided by Air Busan shows an A321-200 flying in the sky. (PHOTO NOT FOR SALE) (Yonhap)