SEOUL, Sept. 29 (Yonhap) -- South Korean baseball fans will have a lot to thank for this week.

On the morning of Thursday, which also happens to be Chuseok, or the Korean Thanksgiving, two South Korean pitchers will start postseason games for their respective clubs. 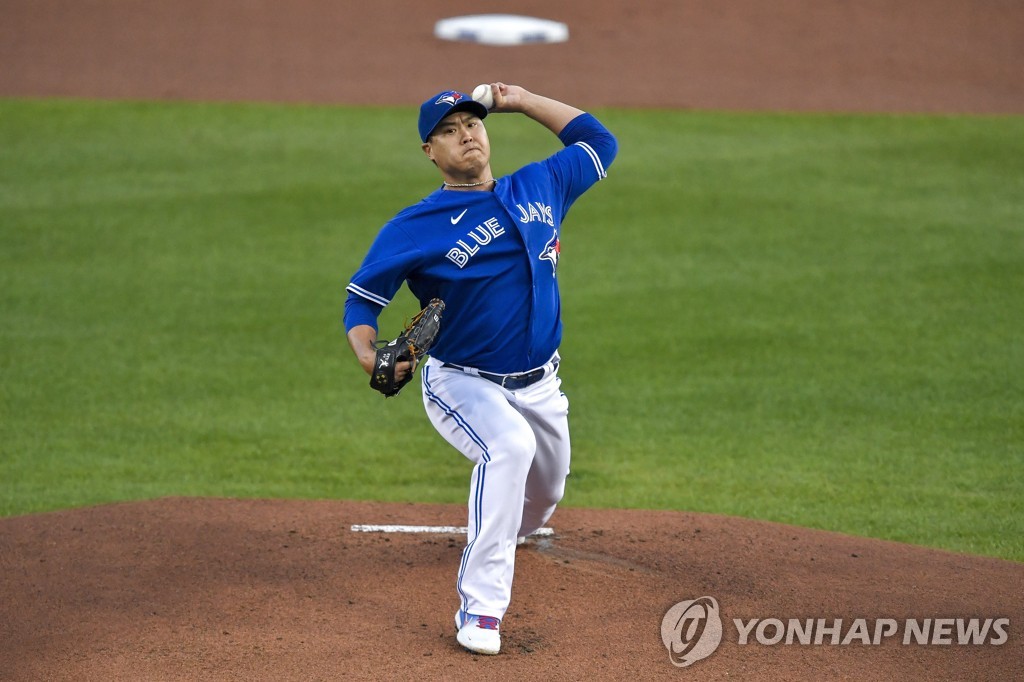 Ryu Hyun-jin of the Toronto Blue Jays will be on the hill for Game 2 of the American League (AL) Wild Card Series against the Tampa Bay Rays, starting at 5 a.m. Korean time at Tropicana Field in St. Petersburg, Florida.

One hour later, Kim Kwang-hyun of the St. Louis Cardinals will take the mound to open the National League (NL) Wild Card Series against the San Diego Padres, at Petco Park in San Diego.

This will be the first time in MLB postseason history for two South Korean pitchers to start on the same day. 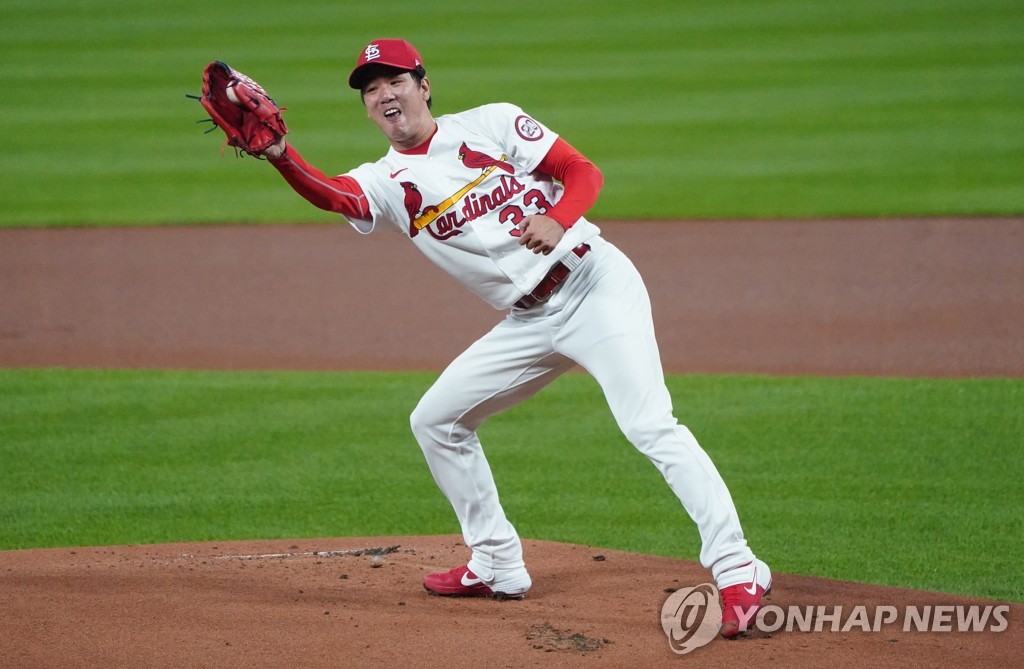 The Rays also feature a South Korean player in infielder Choi Ji-man. Choi is recovering from a left hamstring injury and has taken fielding and batting practices during his rehab. The Rays have until 10 a.m. Eastern Time on Tuesday to finalize their first-round roster.

Should Choi be activated, there will be three South Korean players in this year's postseason. With the Blue Jays and the Rays battling in the opening round, at least one of those three is guaranteed to play in the next stage.

There are no offdays during the Wild Card Series. The Blue Jays-Rays series will end no later than Friday morning, Korean time, and the Cardinals-Padres series will finish Saturday morning if it goes the distance. 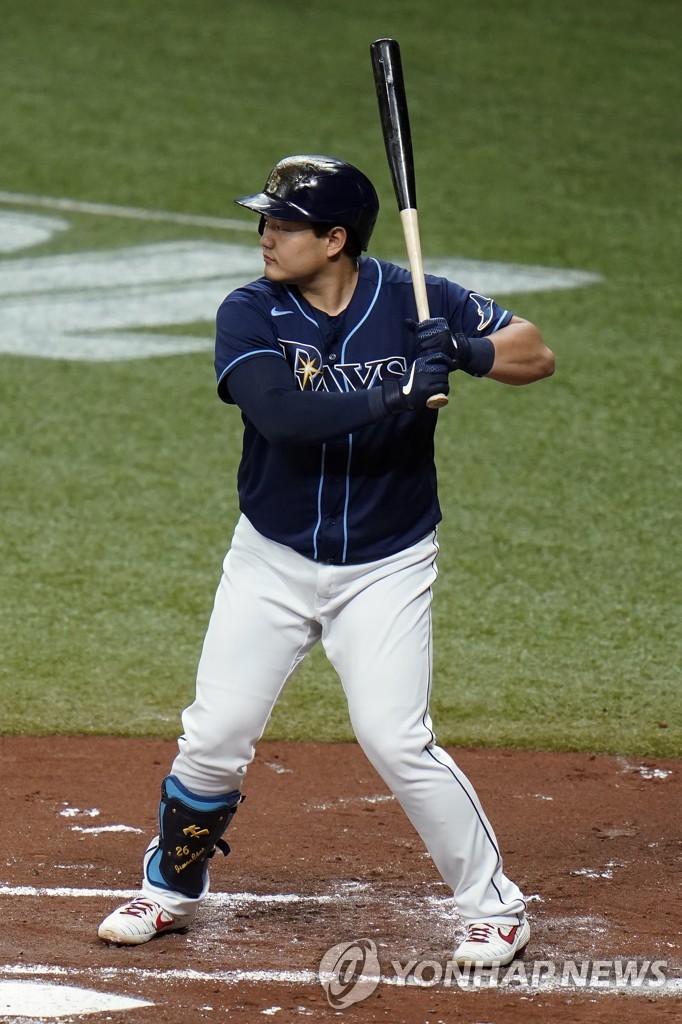