Under the deal with companies from Europe and Oceania, Hyundai Heavy will complete the construction of the 300,000-ton very large crude carriers by the first half of 2022, Korea Shipbuilding said. The names of the buyers were not revealed.

With the latest orders, Korea Shipbuilding has so far won orders this year to build seven crude carriers, taking up 40 percent of the deals for 16 such vessels placed around the globe, the company said.

Korea Shipbuilding also said it is expected to win additional orders, as a slew of deals for crude carriers have been under way. 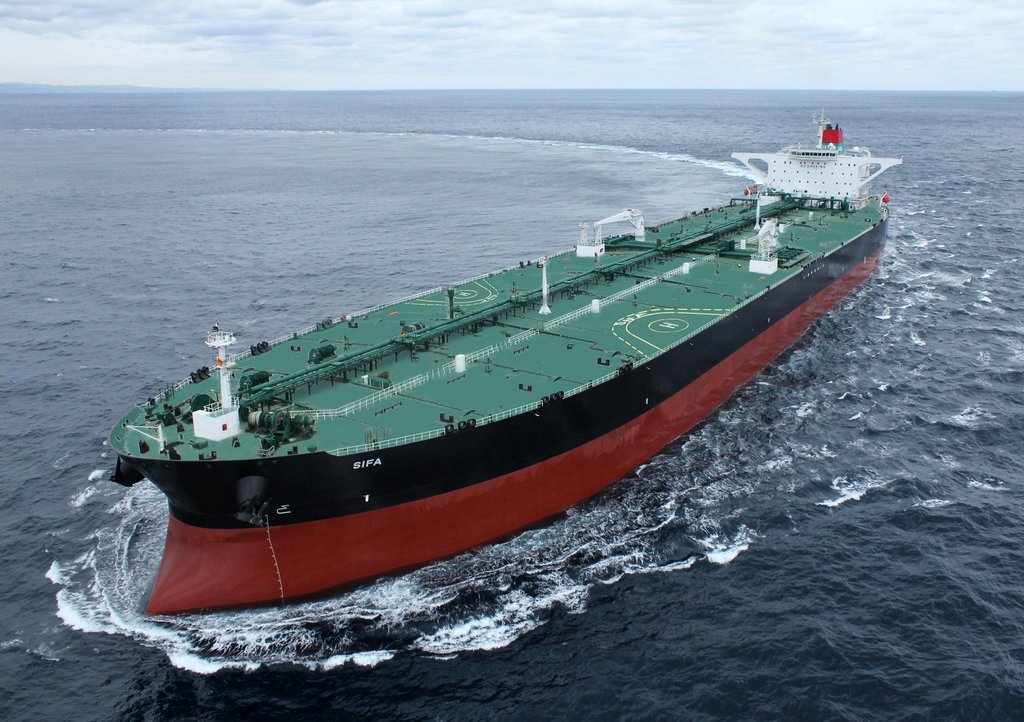