"Also North Korea knew the official's personal details, such as his name, age, hometown and height." 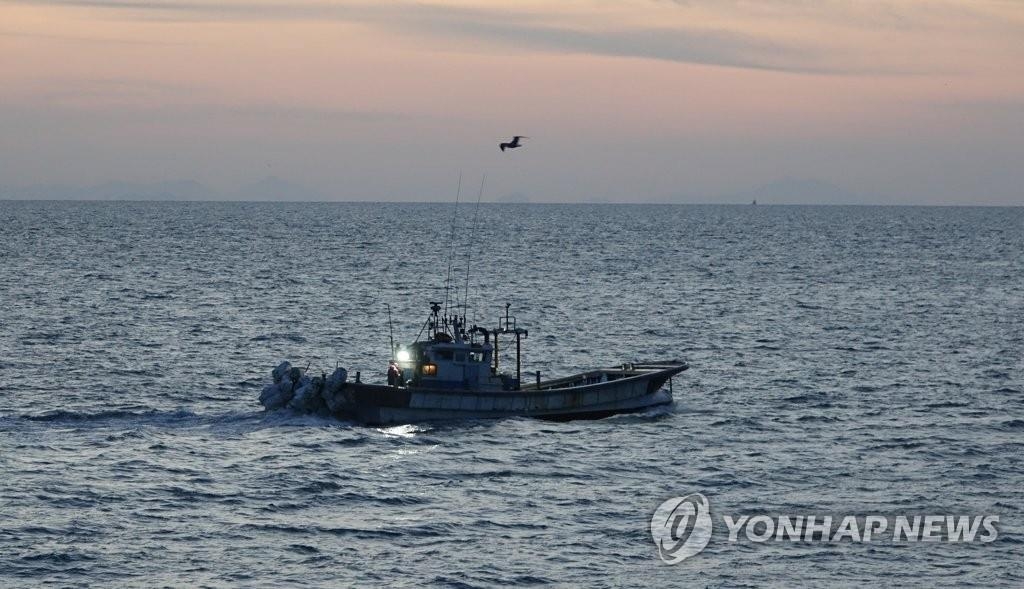 Yoon said the team also analyzed the ship's closed circuit TV footage, 731 clips in total, but could not find any important information about the man.

"Based on the investigation so far, we believe that he intended to defect to the North," Yoon said, adding that he "knew the waters around Yeonpyeong Island well," an island in the front-line areas near the Northern Limit Line (NLL), a de facto inter-Korean sea border, where the official went missing. 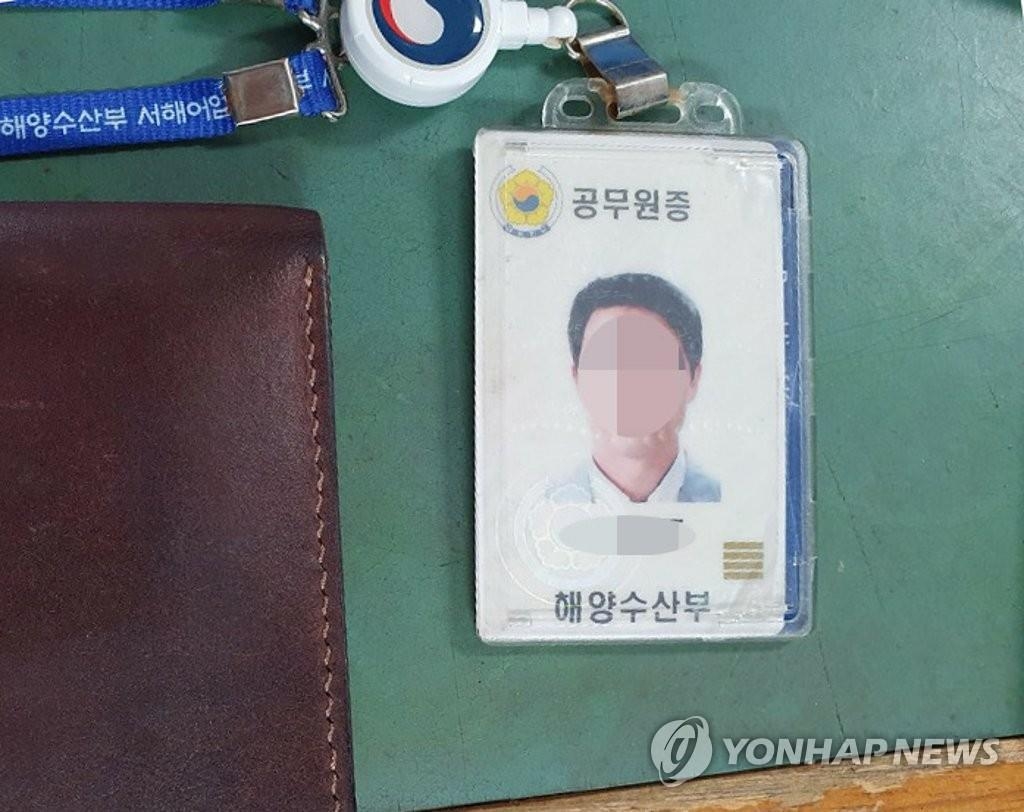