"Also North Korea knew the official's personal details, such as his name, age and hometown." 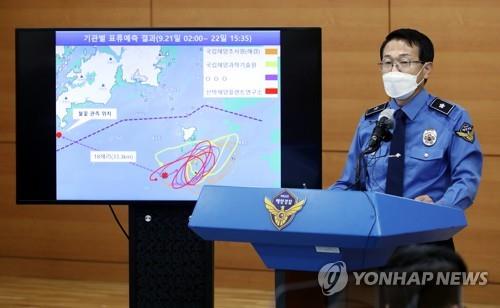 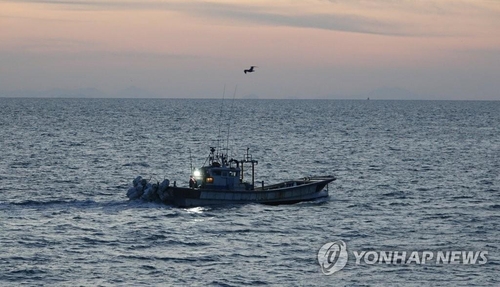 It was not clear whether he wore a life jacket on the ship, but his co-worker testified that he did not put on one in the steering house. The official also talked to his son via his cell phone just before he started the night shift at midnight on Sept. 20, which became his last phone conversation.

The team also analyzed the ship's closed circuit TV footage, 731 clips in total, but could not find any important information about the man, who is believed to have gone missing between 2 a.m. and 11:30 p.m. on Sept. 21.

"Based on the investigation so far, we believe that he intended to defect to the North," Yoon said, adding that he "knew the waters around Yeonpyeong Island well," an island in the front-line areas near the Northern Limit Line (NLL), the de facto inter-Korean sea border, where the official went missing.

Yoon also said the dead official had debt worth around 330 million won (US$282,000), of which 268 million won came from online gambling, adding that his financial troubles were not a decisive factor in the coast guard's conclusion that he sought defection. 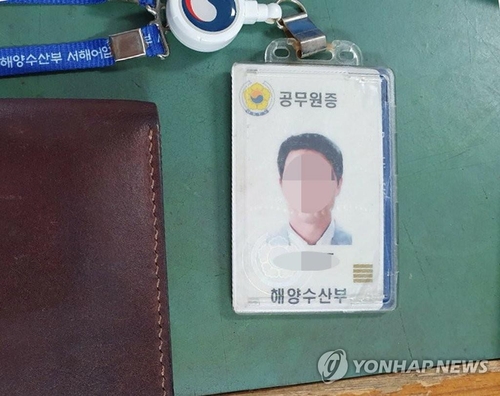