SEOUL, Oct. 2 (Yonhap) -- South Korean analysts offer a wide range of target prices for Big Hit Entertainment, an agency of K-pop superstar BTS, ahead of the company's market debut slated for this month.

Big Hit Entertainment's listing, set for Oct. 15, is one of this year's mega IPO deals, thanks to the K-pop septet's global fame.

Last week, the agency decided to switch BTS' "BTS MAP OF THE SOUL ON:E" concert to an online event. It said offline performances were "technically impossible," as long as the government ban on mass conventions and gatherings continues. 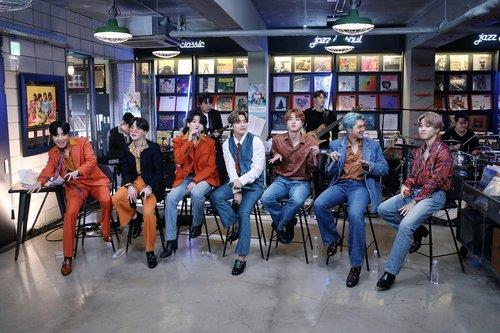 "We assume that (Big Hit's) content sales will grow regardless of COVID-19, considering BTS' massive global fandom and its ability to fill up three stadium-scale concerts per city," he said.

But some brokerages put more weight on long-term risks, such as the agency's heavy dependence on BTS.

In response, Big Hit has been spurring efforts to diversify its business portfolio through its acquisition and content platform business. 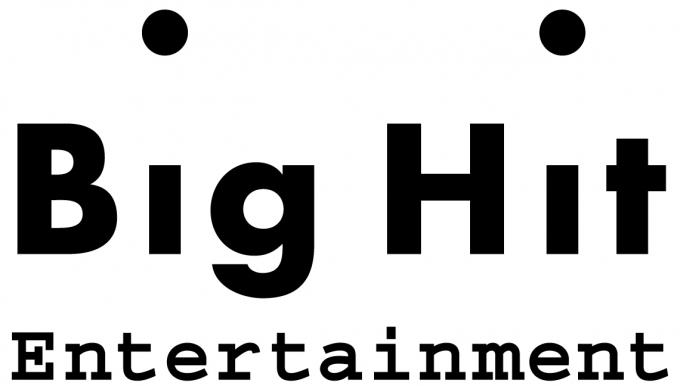 After the IPO, Bang will be the company's largest shareholder with a 36.6 percent stake. Game publisher Netmarble will hold a 20.9 percent stake, with 16.9 percent being publicly owned.