SEOUL, Oct. 2 (Yonhap) -- Bilateral trade between North Korea and China nosedived nearly 70 percent in the first eight months of this year from a year ago, possibly due to the COVID-19 pandemic, government data showed Friday.

The volume of trade between the two allies came to US$510 million during the January-August period, sharply down from $1.71 billion recorded in the same period in 2019, according to the data from the Ministry of Unification.

Transactions with China accounted for 95.4 percent of North Korea's total trade in 2019, sharply up from 67.1 percent recorded in 2007, a result attributable to increased international trade-related sanctions on the communist nation.

The latest plunge in North Korea-China trade may have something to do with the North's heightened disease control efforts against the COVID-19 pandemic, Rep. Jeon Hae-cheol of the ruling Democratic Party, who released the data, said.

Since January, North Korea has tightened its border control along the boundaries with China, sharply limiting the flow of travelers and shipments across the border. 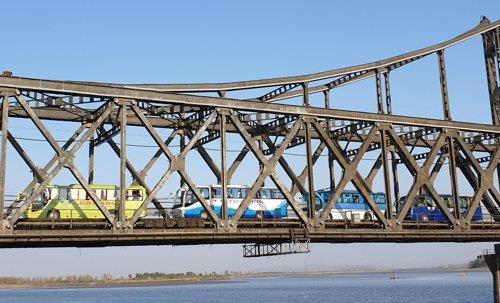