The country added 113 more COVID-19 cases, including 93 local infections, bringing the total to 23,812, according to the Korea Disease Control and Prevention Agency (KDCA).

The daily new cases are the highest since Sept. 25 when the country reported 114.

Daily new local infections also stayed in the double digits for the sixth straight day after the country reported 95 on Friday, 49 on Saturday, 73 on Sunday, 40 on Monday and 38 on Tuesday, the KDCA said. 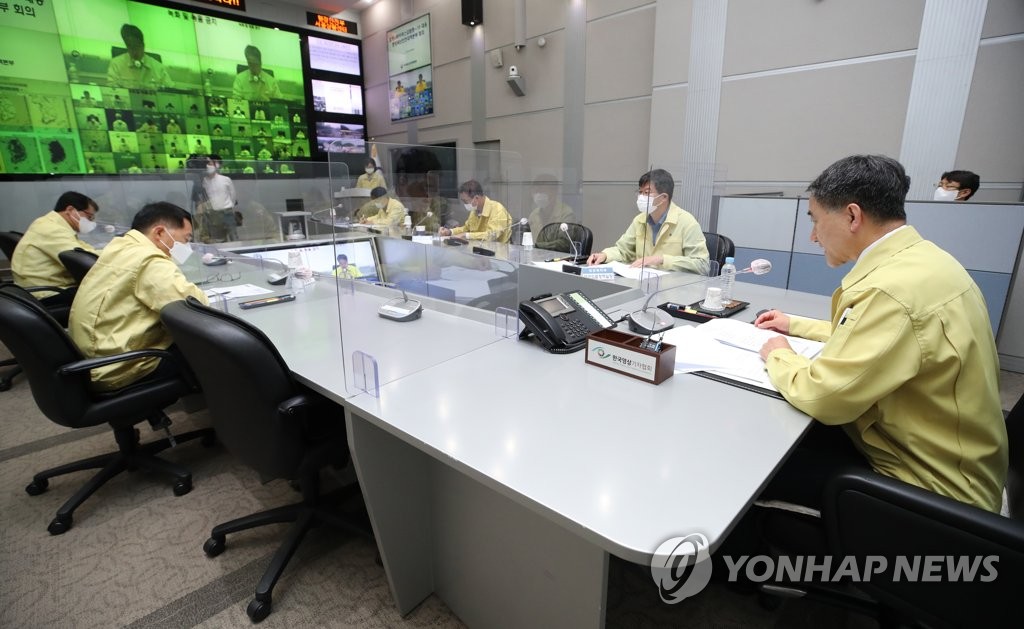 The sharp rise in new virus cases strained health authorities before the Chuseok holiday, which runs from Wednesday to Sunday.

During the autumn harvest celebration, tens of millions of people are expected to travel across the country to meet their families.

Heath authorities advised people not to travel via text messages, encouraging them to communicate with their loved ones via telephone and video chat applications

Local court also rejected any type of rallies during the holiday to prevent the wide spread of COVID-19.

Sports events are allowed without spectators. By region, Seoul added 51 new virus cases, and nearby Gyeonggi Province had 21 new patients, according to the KDCA.

The country also reported 20 new imported cases, up from 15 a day earlier, the KDCA said.

The total number of people released from quarantine after making full recoveries stood at 21,590, up 120 from the previous day.