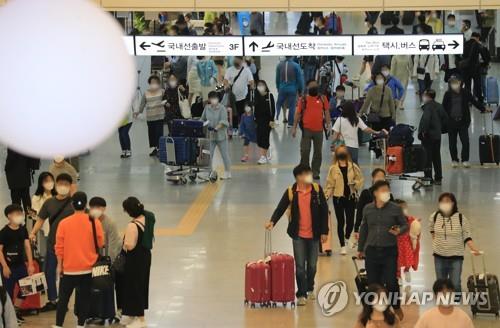 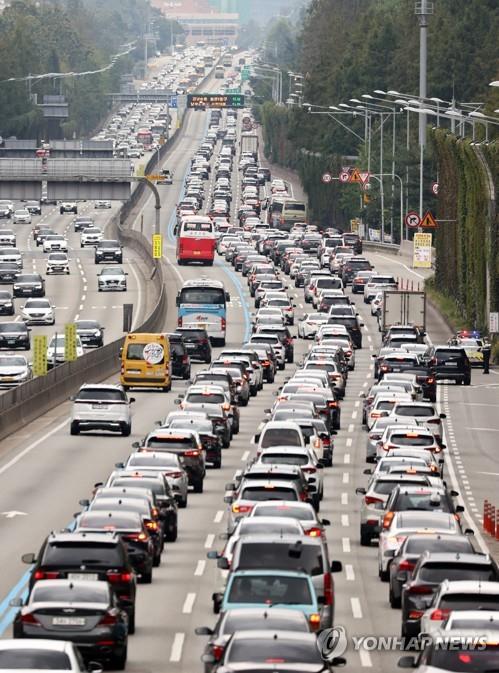 On Thursday, Seoul added 30 new virus cases, and nearby Gyeonggi Province had 17 new patients, with six additional cases in Busan, according to the KDCA.

The country reported 10 new imported cases, including three from India, the KDCA said.

The total number of people released from quarantine after making full recoveries stood at 21,666, up 75 from the previous day. 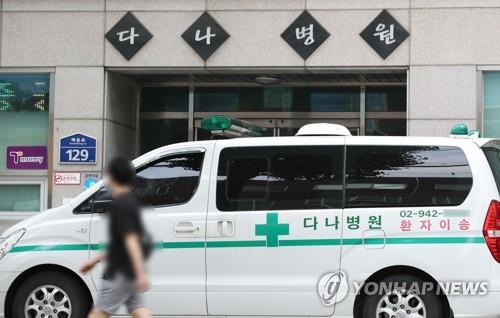