During the phone talks scheduled for 6 p.m., the two leaders are expected to delve into their countries' collaboration in their COVID-19 response, the presidential office here said.

The upcoming communication marks the two leaders' first direct contact since they had a summit meeting in October 2018 in Brussels, Belgium, on the sidelines of the Asia-Europe Meeting (ASEM) there. 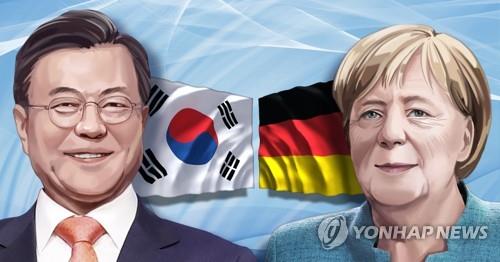