A North Korean provocation, however, may not work to its advantage by limiting policy options that may be available to a new U.S. administration, noted Russel. 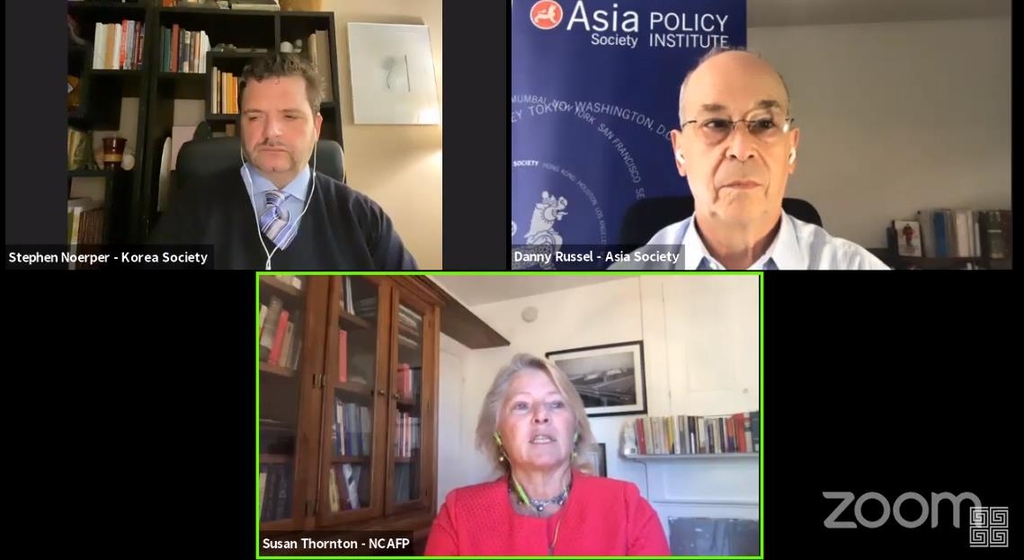