Ryu will be reunited with his wife and their 5-month-old daughter once he completes his mandatory, 14-day quarantine, imposed on all international travelers to South Korea during the coronavirus pandemic.

Ryu served as the Blue Jays' new No. 1 starter after signing a four-year, US$80 million contract as a free agent last winter. In the abbreviated, 60-game regular season, Ryu went 5-2 with a 2.69 ERA, the fourth-best mark in the American League. 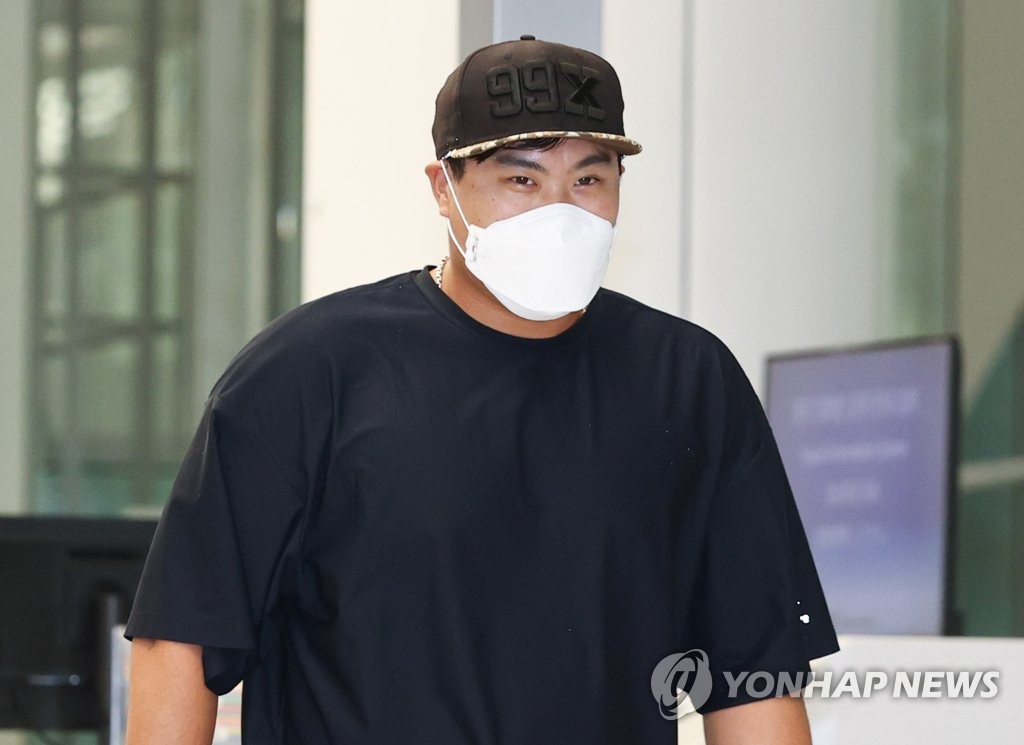 The Blue Jays reached the postseason as the eighth seed in the revamped format this year but were knocked out of the best-of-three first round after losing two straight games to the top-seeded Tampa Bay Rays.

Ryu started the second game of the series at Tropicana Field in St. Petersburg, Florida, on Wednesday (local time) but was roughed up for seven runs -- four unearned -- on eight hits in just 1 2/3 innings in an 8-2 loss. Ryu served up two home runs, including a grand slam to Hunter Renfroe that chased him from the game. It was Ryu's shortest outing of 2020.

Though the year ended on a sour note, Ryu was just the stabilizing and consistent presence at the top of the rotation that the Blue Jays had hoped. He's the highest-paid pitcher in Blue Jays history.

The Blue Jays spent the entire season away from home. Due to border restrictions between Canada and the United States brought on by the pandemic, the Blue Jays were not allowed to play at their home stadium, the Rogers Centre in Toronto. Their bids to share stadiums with the Pittsburgh Pirates and the Baltimore Orioles were rejected, and the Blue Jays found their temporary home in their Triple-A park, Sahlen Field in Buffalo, New York.