A total of 1,910 people were injected with the vaccines that were suspected to have been exposed to room temperature, according to the Korea Disease Control and Prevention Agency (KDCA).

Out of the eight people who have complained of symptoms that include headaches, chills and nausea, one is under the age of 10, two are teenagers, three are in their 30s and two are in their 50s, the KDCA said.

"Those symptoms were mild, and their conditions have improved," a KDCA official said. "But the relations between the vaccine injection, and the symptoms have not been proven yet."

Last month, the KDCA temporarily halted its plan to offer free seasonal flu shots after some of the about 5 million doses of flu vaccines were partially exposed to temperatures outside the storage range. 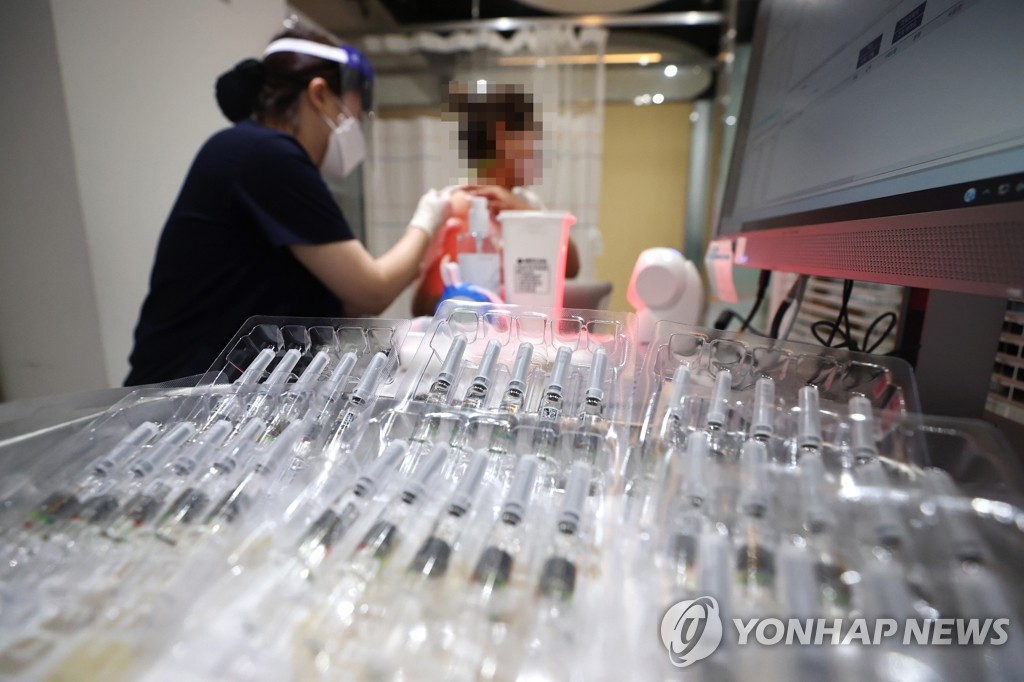