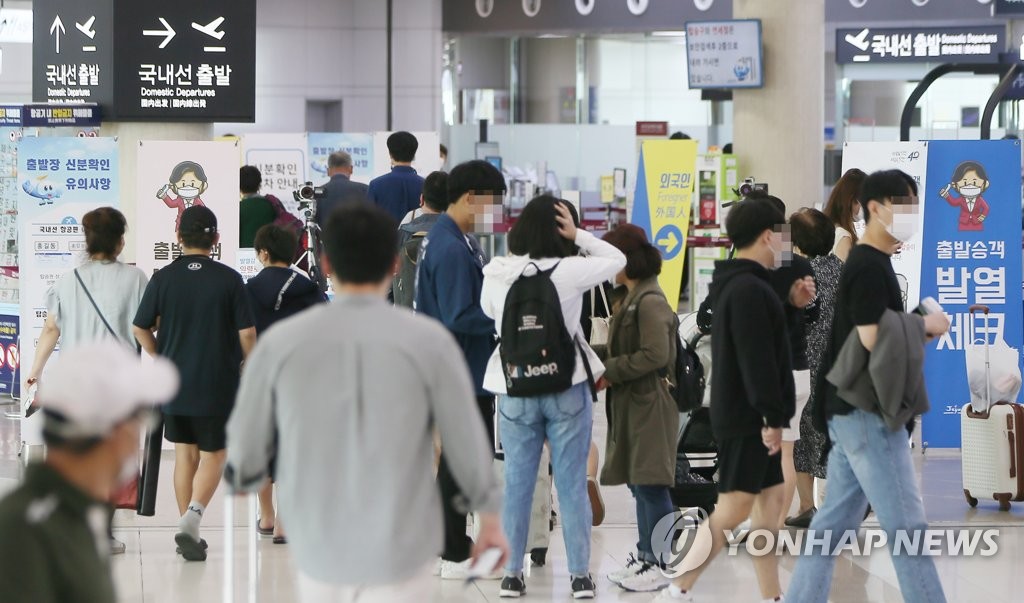 "New virus cases have been on the decline, but chances for explosive cluster infections at facilities, such as hospitals and welfare institutions, still linger as the virus is quietly spreading," Kwon Joon-wook, deputy director of the Central Disease Control Headquarters, said in a press briefing.

Of those who visited the southeastern port city of Busan during the holiday, two people have tested positive for COVID-19, according to health authorities.

"How well people kept social distancing rules during the holiday will decide the course of the virus outbreak after mid-October and subsequent responses," Kwon said.

The country is wary of the impact of drive-thru rallies and possible abrupt demonstrations by conservative groups later in the day in Seoul on the spread of the coronavirus, after it reported more than 600 virus cases tied to an anti-government rally in central Seoul in mid-August.

A court approved a drive-thru rally involving less than 10 vehicles on National Foundation Day under strict quarantine steps at a time when the Seoul city government has banned rallies of 10 or more people.

The country's new virus cases had been in the triple digits for more than a month since Aug. 14, due mainly to cases tied to a church in northern Seoul and the protest on Aug. 15. Daily infections soared to 441 on Aug. 27. 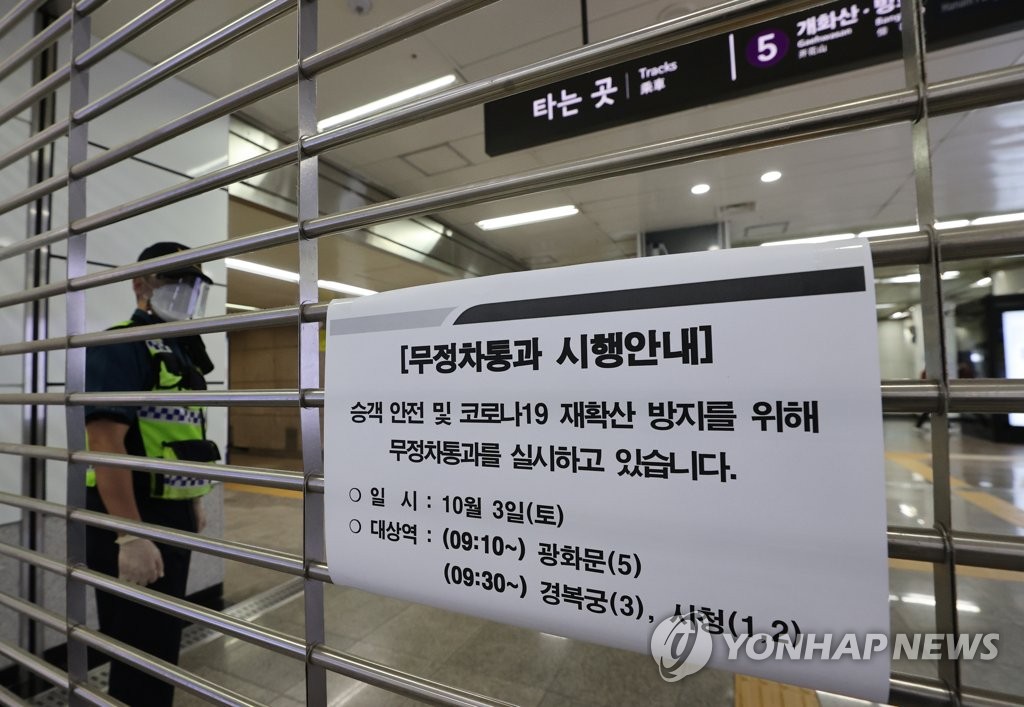 Other municipalities reported new infections, with the country's largest port city of Busan adding eight cases and the central city of Daejeon reporting one new case.

Cases traced to a hospital in northern Seoul reached 46 as of noon, up 13 from the previous day. Infections linked to a church in Incheon added four to 10. Cases tied to a public bath in Busan reached 14, up one case over the past 24 hours.

Untraceable cases accounted for 18.3 percent of the total cases reported over the past two weeks.

The country, meanwhile, added 23 imported cases, increasing the total to 3,270. Five cases came from Uzbekistan, followed by four from the Philippines and three from Ukraine.

The number of seriously or critically ill COVID-19 patients came to 104 as of midnight, down three from the previous day.

The country has so far administered remdesivir, an experimental drug conventionally used for Ebola, to 529 coronavirus patients in critical condition here, according to the KDCA. 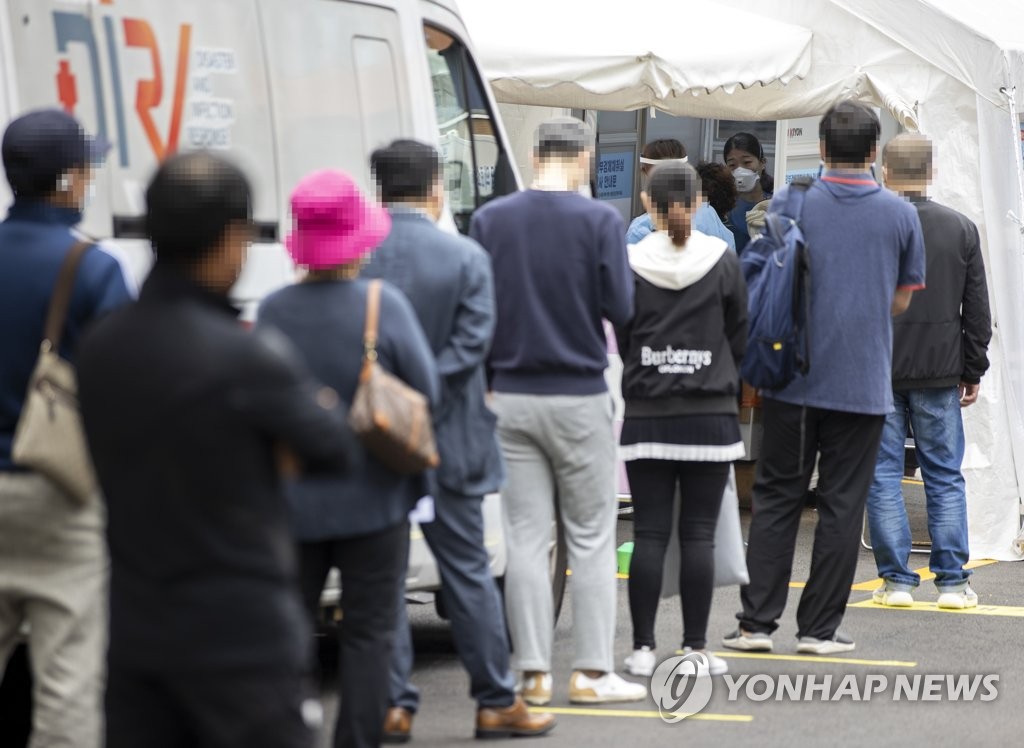