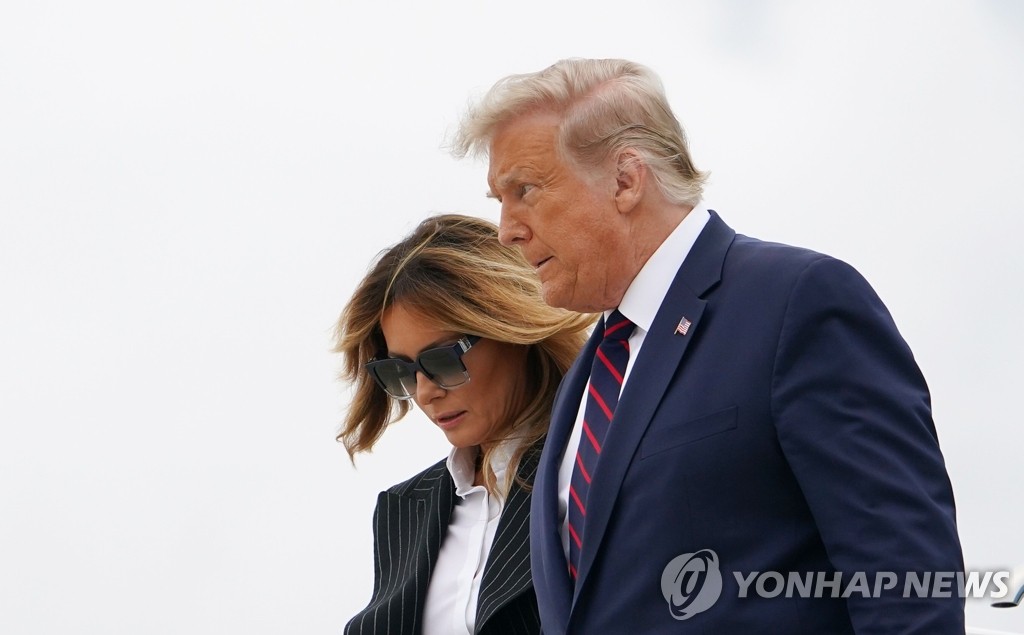 Analysts said Trump's diagnosis is expected to have a limited impact on the South Korean stock market, but there is a need to be cautious about political and economic uncertainty that could be raised by his illness.

"Rather than Trump's infection itself, spillover factors could have an impact on the stock market. Concerns are growing that negotiations for additional stimulus may be delayed due to his infection," Kiwoom Securities Co. analyst Suh Sang-young said. 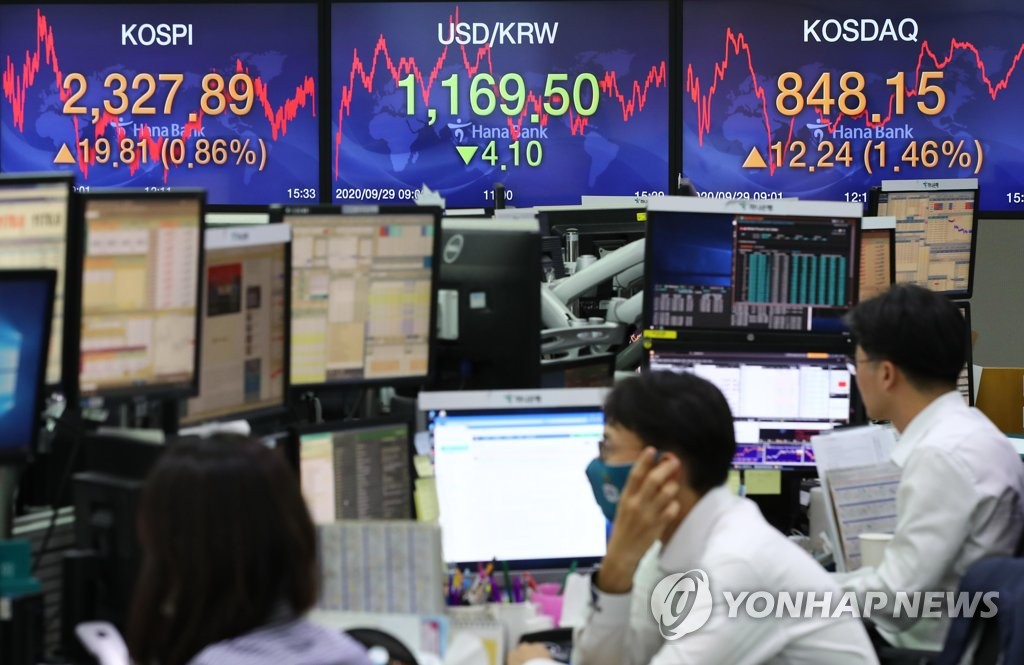