SEOUL, Oct. 3 (Yonhap) -- More than 2,300 people in South Korea have been injected with flu vaccines that may have been exposed to room temperature instead of being refrigerated, health authorities said Saturday.

Thirteen more cases were added to the tally of those who received the potentially defective flu vaccines, bringing the total to 2,303 as of Friday, the Korea Disease Control and Prevention Agency (KDCA) said.

Of the total, Gyeonggi Province surrounding Seoul had the most cases at 673, followed by 361 from the southwestern provincial city of Gwangju and 326 from North Jeolla Province. Seoul recorded 149, and Busan had 109 cases. 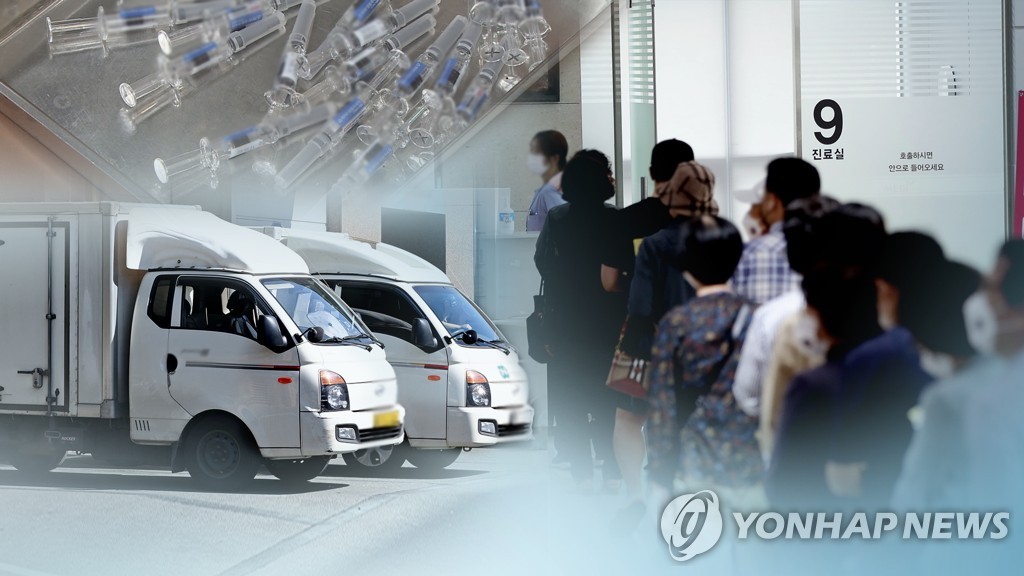 Over 2,300 people in S. Korea injected with mishandled flu vaccines

Over 2,300 people in S. Korea injected with mishandled flu vaccines