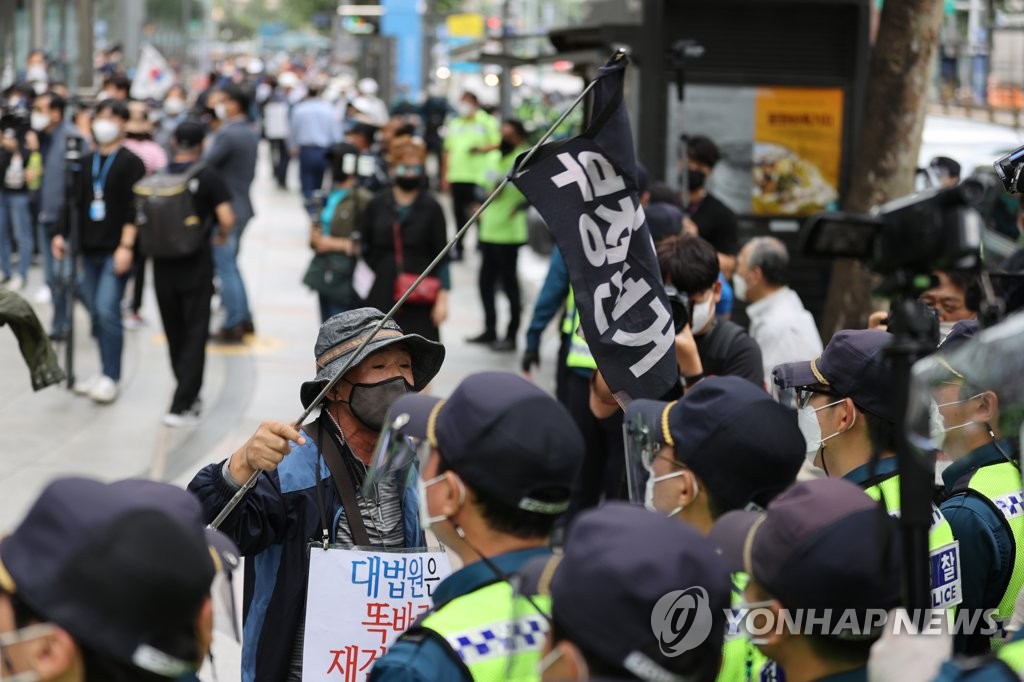 Over the past two weeks, 18 percent of the newly added patients had unknown infection routes. More than 28 percent were traced to cluster infections as well.

Cases traced to a hospital in northern Seoul reached 46 as of Saturday.

Infections linked to a church in Incheon reached 10, and cases tied to a public bath in Busan came to 14. 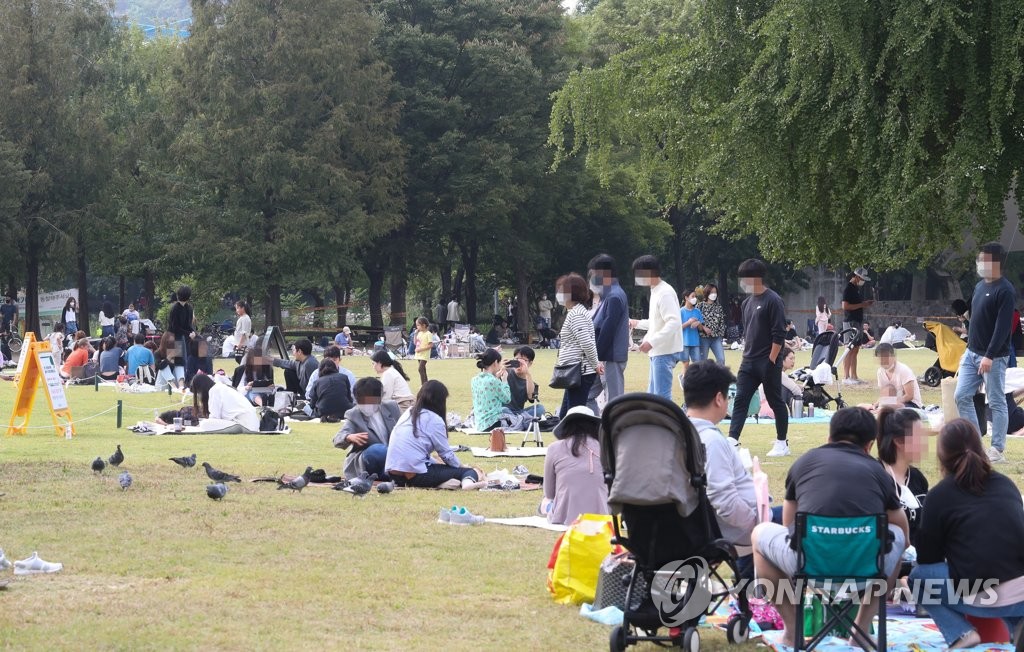 The total number of people released from quarantine after making full recoveries stood at 21,845, up 58 from the previous day.