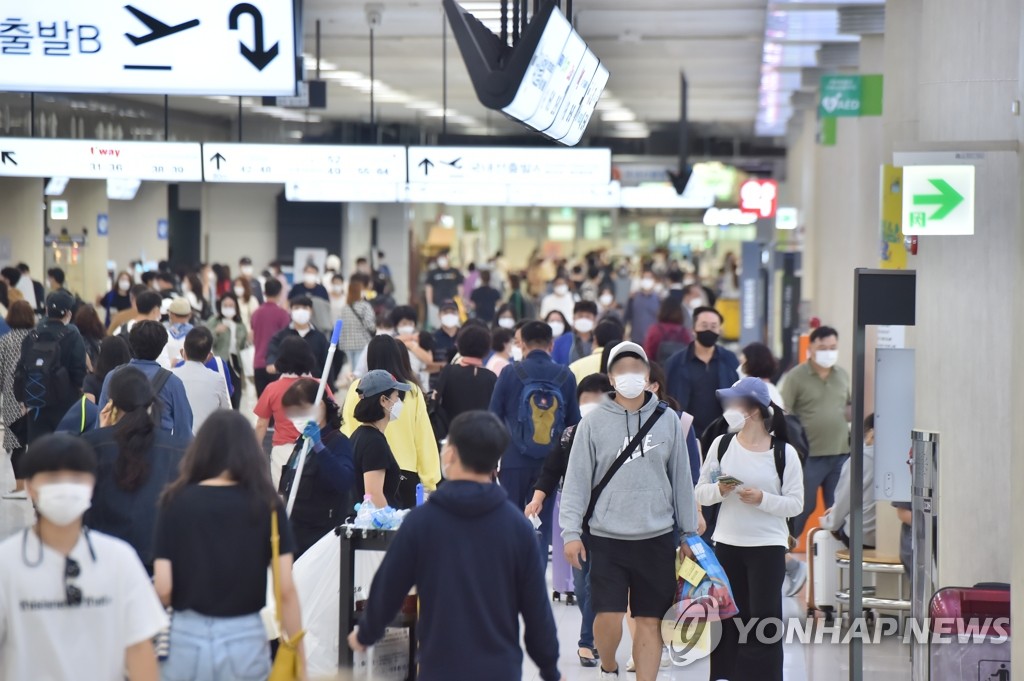 Health authorities designated Monday to Oct. 11 as a special two-week period for toughened virus curbs on concerns that new virus cases may resurge again due to the long holiday.

Health Minister Park Neung-hoo told reporters that it is too early to say that local outbreaks have shown clear signs of stabilization.

With millions of people moving during the holiday season, there is a possibility that "silent spread" may have taken place, Park said.

The government can determine whether the holiday season has affected local outbreaks when test results come in the middle of this week, Park said.

South Korea plans to come up with more details for its social distancing guidelines following the deadline after keeping tabs on new coronavirus cases this week.

The average number of daily new COVID-19 cases came to 66.5 over the past two weeks, down 54.4 from the two-week period earlier. 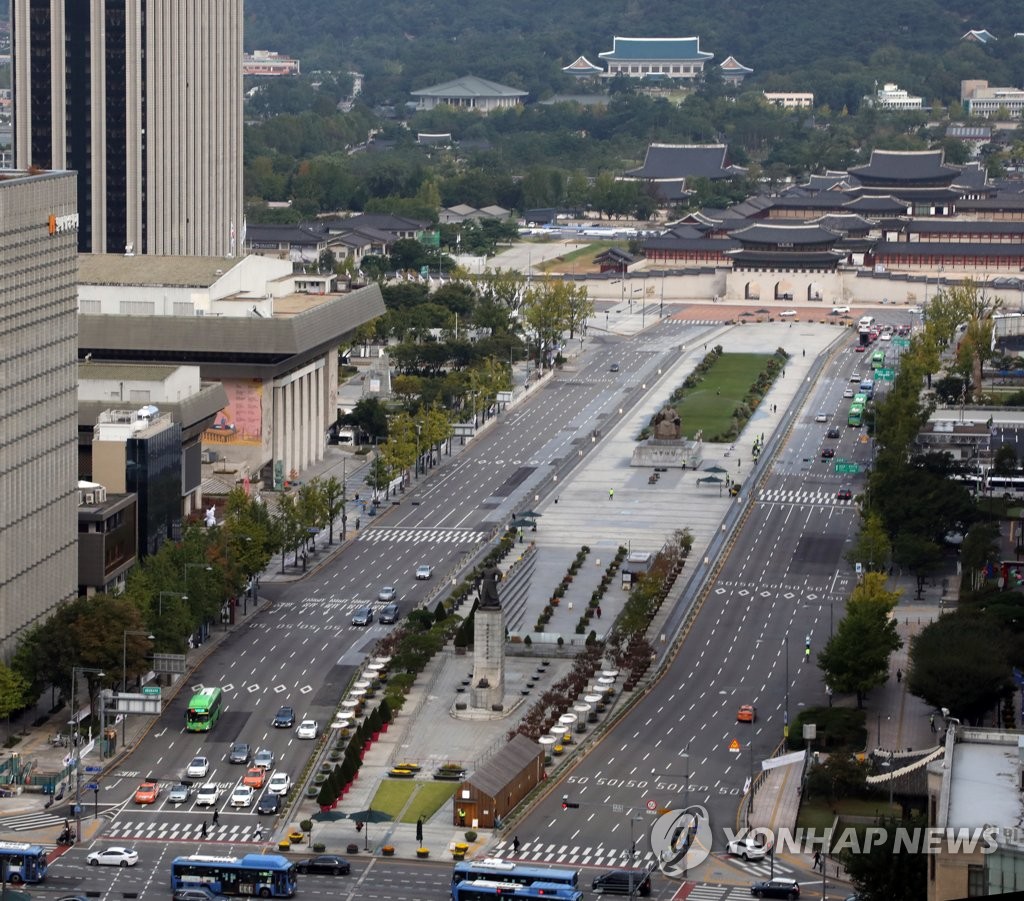 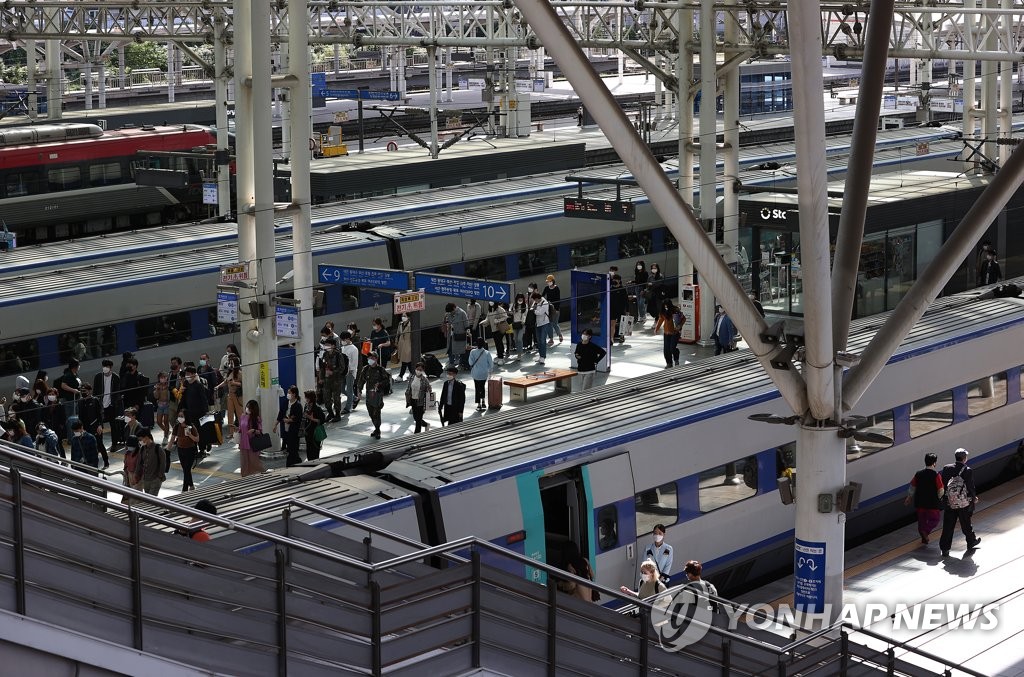