SEOUL, Oct. 4 (Yonhap) -- South Korea's health authorities on Sunday slightly revised down the number of people who have been injected with flu vaccines that may have been exposed to room temperature, after local governments provided confirmed data.

The Korea Disease Control and Prevention Agency (KDCA) had reported that 2,303 people received the potentially defective flu vaccines as of last Friday, but the number was revised down to 2,295.

The number "slightly declined because some local governments corrected the data," the KDCA said. 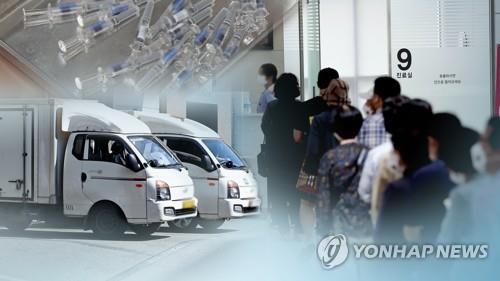