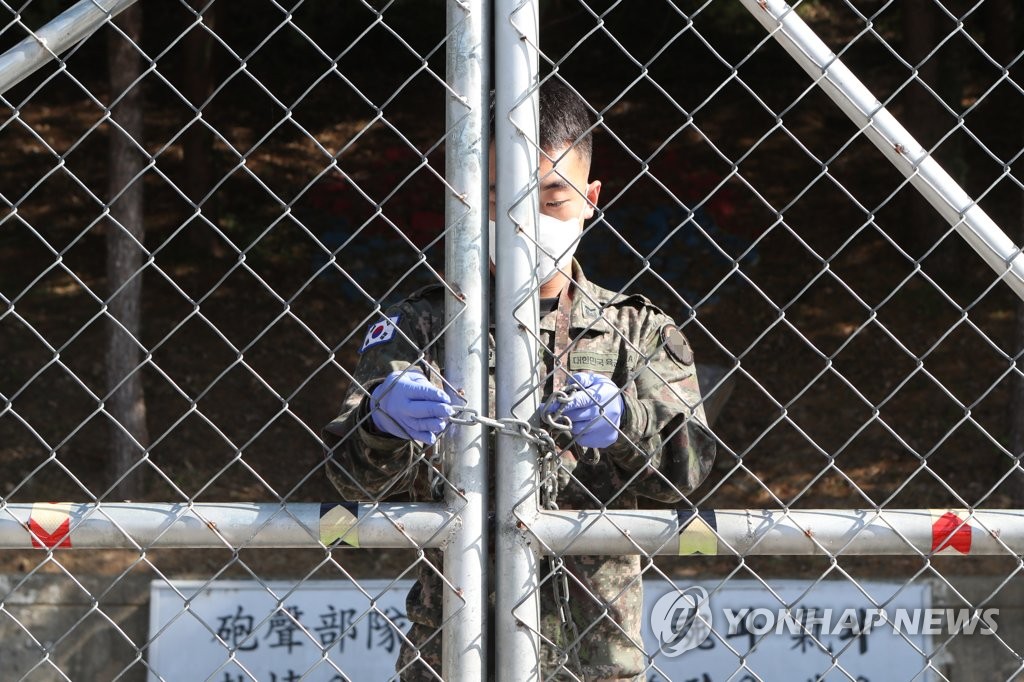 Health authorities said around 30 million people traveled across the nation over the holiday, down 3.1 percent from the previous year.

The number of people traveling by trains and buses also decreased 57 percent and 55 percent, respectively, over the cited period. South Korea earlier decided to limit sales of tickets and adopted various infection prevention measures, including selling only window seats.

"We are currently at a critical juncture, as COVID-19 can still spread in the autumn and winter," Yoon Tae-ho, a senior health official, said during a daily briefing. 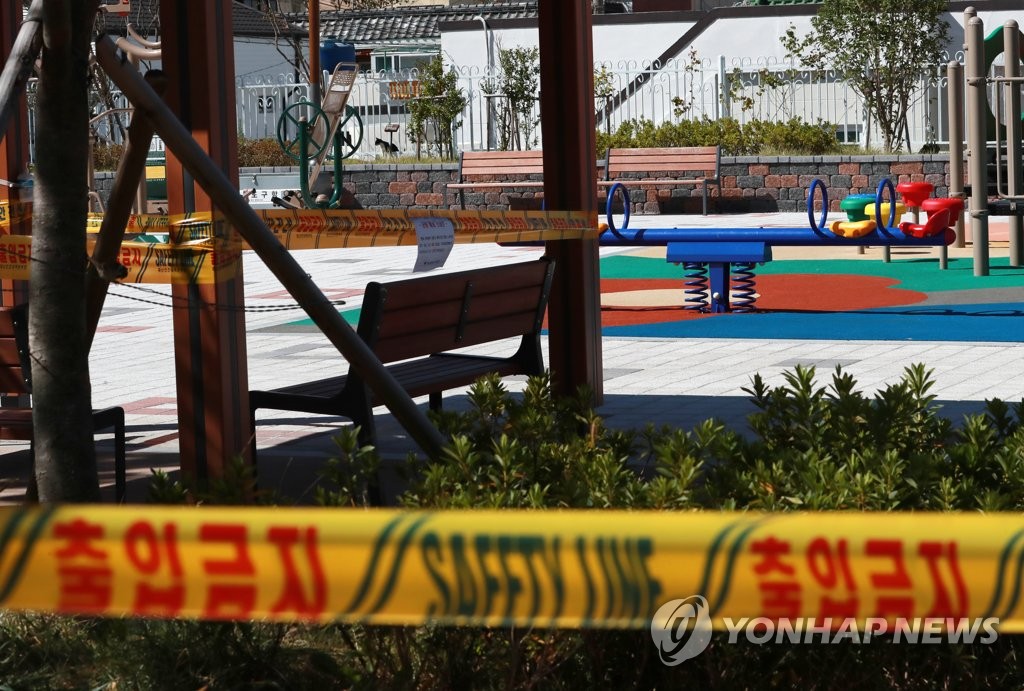 "Over the holiday, cluster infections at senior centers, hospitals, schools and businesses still lingered," KCDA Director Jeong Eun-kyeong said during another briefing. "There were also infections among family members."

Over the past two weeks, 18.2 percent of newly added patients had unknown infection routes. According to the latest data, 26.5 percent were grouped as cluster infections as well.

The average number of daily new patients over the past two weeks came to 66.5, falling sharply from 121 posted during the previous two-week period.

A military base in Pocheon, north of Seoul, reported 36 virus cases, sparking concerns over yet another major group infection. 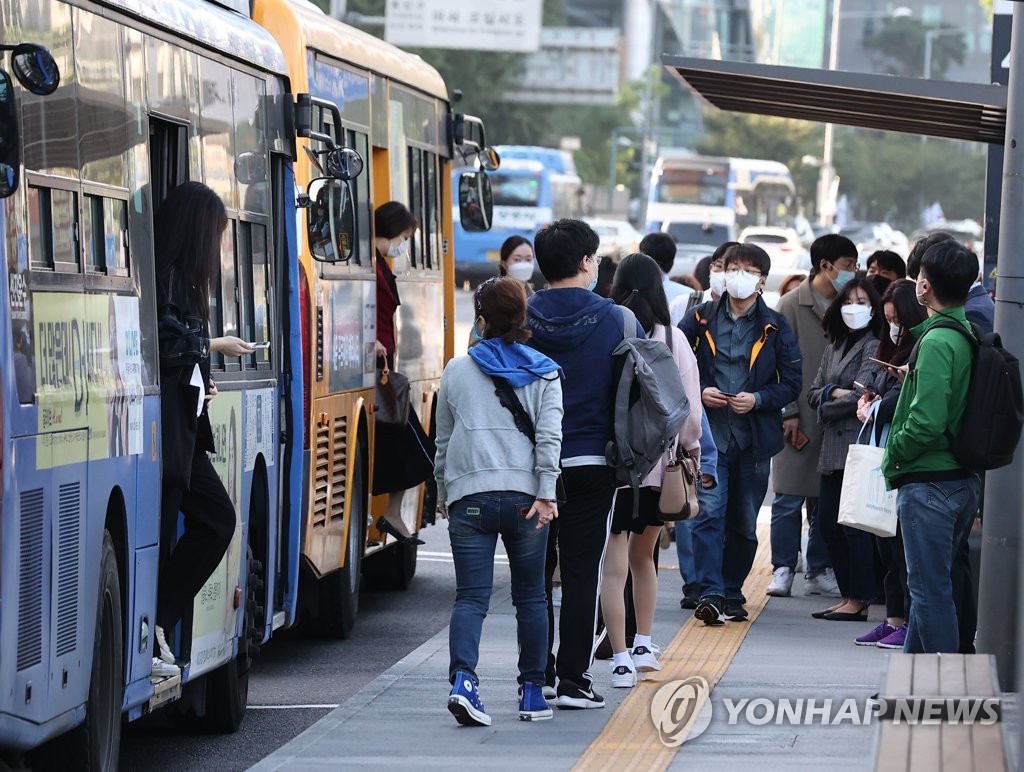