SEOUL, Oct. 5 (Yonhap) -- North Korea's official newspaper lauded leader Kim Jong-un for putting people ahead of anything else, calling for loyalty to his people-oriented leadership ahead of this week's founding anniversary of the ruling Workers' Party.

"The days and nights of the past nine years all boil down to the people," the Rodong Sinmun said in a commentary, referring to Kim's rule since late 2011. "The top priority and most important thing for our party is to safeguard the lives and homes of our people."

"Not only the prolonged and worsening sanctions blockade but also the fight against the invisible disease and fierce recovery efforts from the border regions to the eastern and western areas have been unprecedented challenges of intensity matching several wars and the most terrible predicament," it added.

The paper called for people's loyalty to Kim, saying that a bright future for the country will be guaranteed if they believe in and follow his leadership despite such multiple challenges currently confronting the country.

The paper also said the party will unveil the "great strategic tasks" in the upcoming party congress scheduled for January, saying that people will see the ruling party's strong commitment to carrying out its obligation of leading the country.

North Korea will mark the 75th party founding anniversary Saturday. North Korean media have recently played up the party's care for the lives of people reeling from the damage done by recent back-to-back typhoons and the fallout of the prolonged fight against COVID-19 and crippling global sanctions. 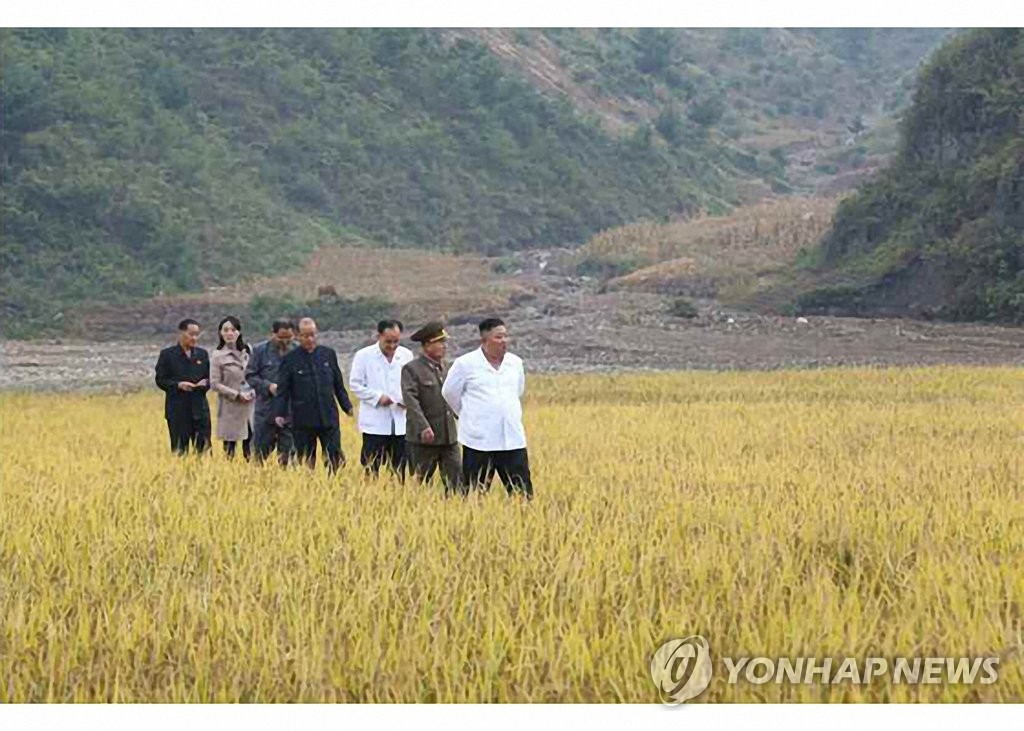