SEOUL, Oct. 5 (Yonhap) -- North Korean state media launched a public relations campaign to promote what the country has achieved under leader Kim Jong-un, such as a remodeled factory and newly built houses, in an effort to rally public support ahead of this week's founding anniversary of the ruling Workers' Party.

The North's official Korean Central News Agency (KCNA) carried a report touting the successful reopening of the Myohyangsan Medical Appliances Factory in the country's northwestern province of Jagang after it was recently remodeled.

At the factory's inauguration ceremony on Sunday, the chairman of the Jagang Provincial Committee of the Workers' Party called on officials to "further cement the national foundation for anti-epidemic work and thoroughly protect and promote the life and health of our people from malignant infectious disease and all other diseases," KCNA said.

Rodong Sinmun, the official newspaper of the North's ruling party, stressed the successful development of a district surrounding Pyongyang International Airport, saying that the construction of hundreds of new houses and public facilities was completed.

The paper has highlighted the development of the area last year, saying that workers and officials have joined hands to finish the construction scheme as planned.

In a separate article, the paper also said "groundbreaking progress" in recovery efforts has been made at flood-ravaged areas in South Hamgyong Province.

The North appears to be reiterating several of its visible yet minor achievements in an effort to rally public support ahead of the party anniversary amid multiple challenges from its ongoing campaign against the coronavirus, devastation caused by recent typhoons and economic woes from global sanctions. 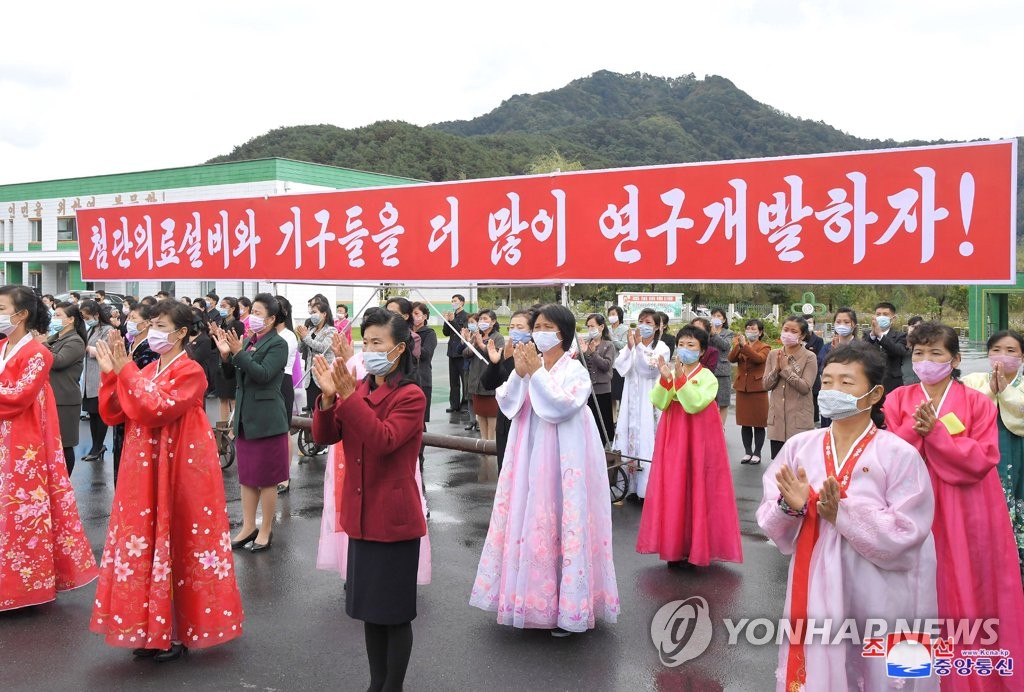 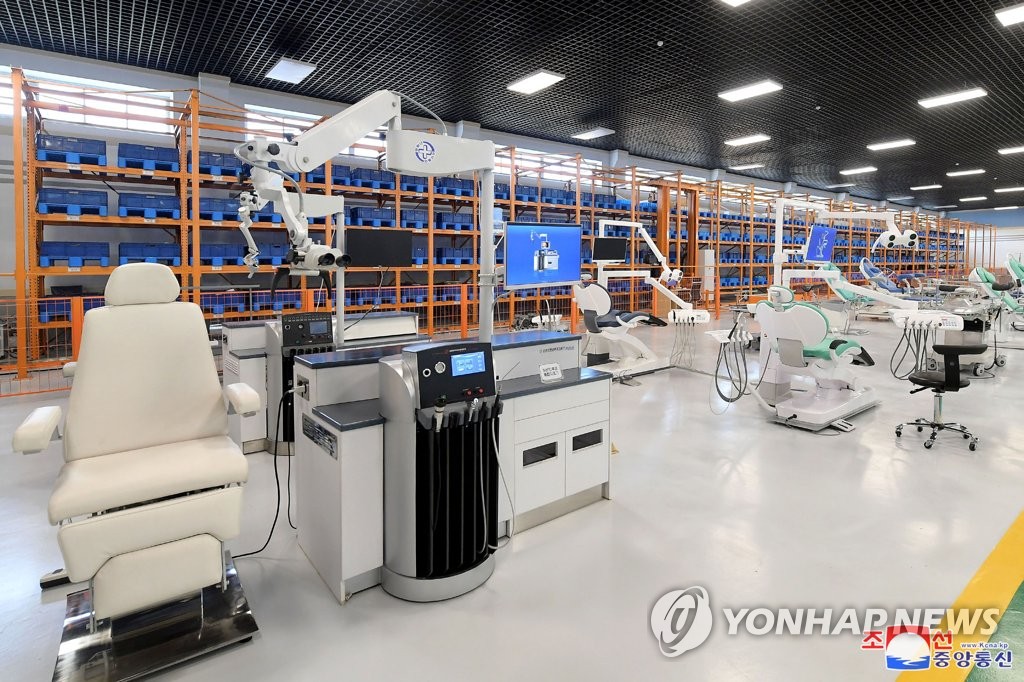